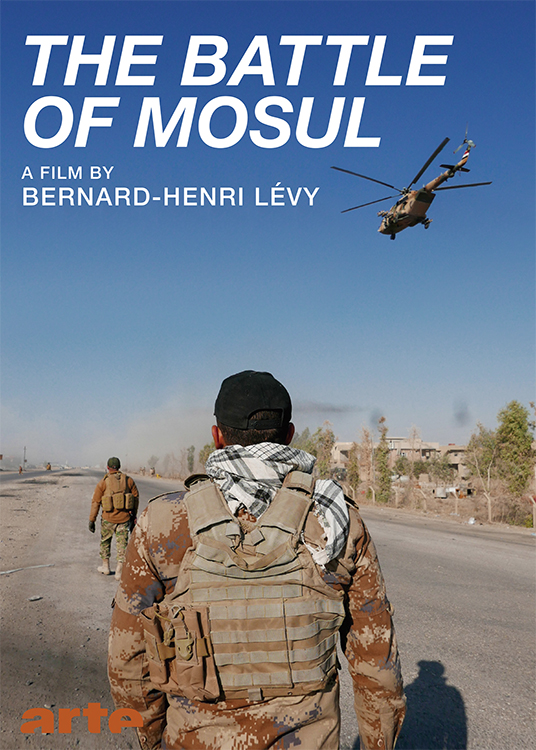 The Battle of Mosul

In October of 2016 the battle for Mosul, the Islamic State’s self-proclaimed capital in northern Iraq, began. With unprecedented access, Bernard-Henri Lévy and his team follow the Kurdish units and the Iraqi special Golden Division. From street to street, they fight together to regain this city of two million inhabitants. Though successful, the hopes of the Kurdish fighters might not always align with those of their allies.