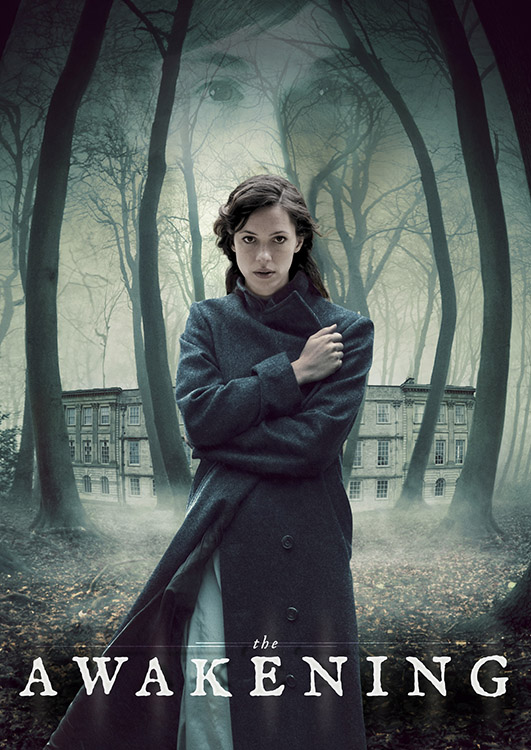 They say the boy was scared to death. When the death of a child at a boarding school is blamed on a ghost, hoax exposer Florence Cathcart is certain that science and reason can explain it. But the truth she discovers is more terrifying than she could ever imagine, and soon the ghost hunter becomes the hunted. Starring Rebecca Hall (The Town), Dominic West (The Wire) and Imelda Staunton (Harry Potter films), THE AWAKENING is a terrifying mystery filled with haunting twists that will keep you on the edge of your seat.