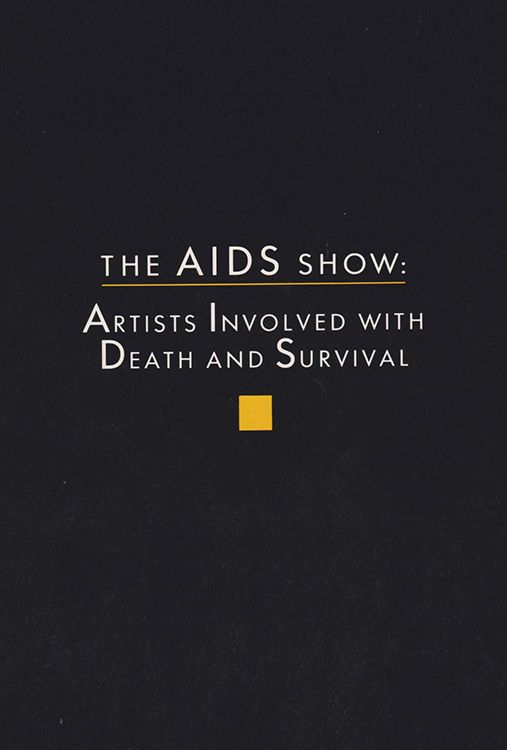 One of the most important documents of its time, THE AIDS SHOW was filmed in 1986 in the early years of the epidemic. A collaborative piece of theatre written in the midst of a health crisis, the "Artists Involved with Death and Survival" Show deals with the virus' impact on the community most affected by the disease – gay men. Excerpts from the play by San Francisco's long-running Theatre Rhinoceros are accompanied by interviews with the show's creators and performers, along with personal narration by filmmakers Peter Adair & Rob Epstein, producing a powerful hybrid of documentary and drama.