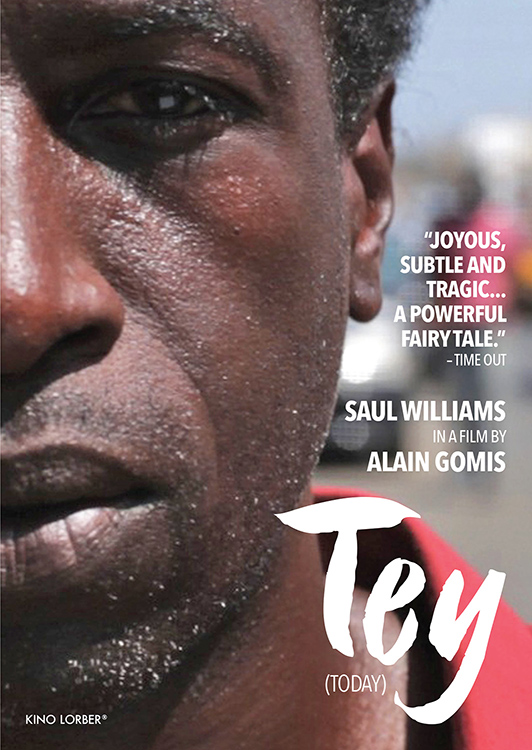 TEY (TODAY) is a beautiful, sensual, humane tale starring Saul Williams (Neptune Frost) and directed by Alain Gomis (Félicité). In a village outside Dakar, the gods – or the stars, or destiny, have spoken: Satché (Williams) must die by the end of the day. Until nightfall, the film follows him making his goodbyes to those around him – his family, his friends, his lover, his children, his wife. Initially fêted by his community with an enthusiasm tainted by melancholy, Satché, the one chosen to disappear, soon finds himself set apart from those closest to him, in beautiful scenes that seek to show those elements of friendship, desire, sadness, affection and anger that are usually left unsaid.