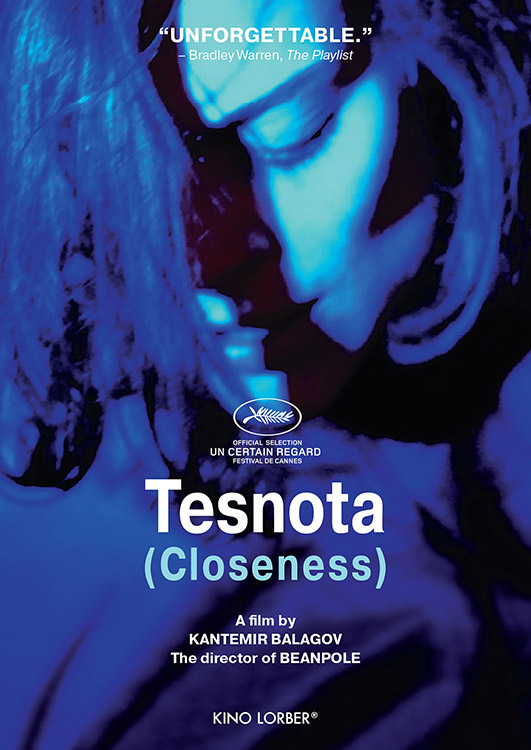 Rent: $12.00
Mature content, must be 18 or older to watch
Add to Watch List
Already purchased? Login to Watch.

Tesnota (Closeness, 2017) is the incendiary debut feature from the young and brilliant Kantemir Balagov (Beanpole). 1998, Nalchik, the North Caucasus, Russia. 24-year-old Ilana works in her father’s garage to help him make ends meet. One evening, her extended family and friends gather to celebrate the engagement of her younger brother David. Later that night, the young couple is kidnapped, and a ransom demand delivered. In this close-knit Jewish enclave, involving the police is out of the question. How will the family raise the money to save David? Ilana and her parents, each in their own way, will go as far as necessary, whatever the risks to themselves.

Warning: This film contains a scene in which characters watch historical footage of actual violence and murder, which may be disturbing for some viewers.