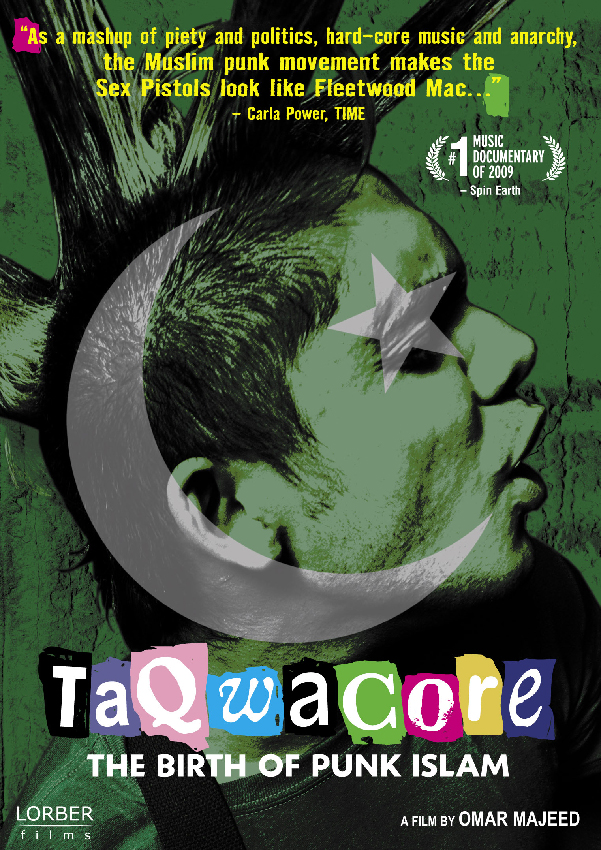 Not available in your region
Already purchased? Login to Watch.

Taqwacore: The Birth of Punk Islam

TAQWACORE chronicles the nascent Muslim punk rock movement in America. It was inspired by the work of Michael Knight, who converted to Islam in rebellion against his white-supremacist father. He went on to pen the novel The Taqwacores (a term combining the Muslim concept of God consciousness with hardcore punk), a manifesto for disillusioned Islamic teens. Soon young Muslim musicians were contacting him and a tour idea was hatched. The film follows Knight and a variety of young subversives on tour as they shock and awe spectators in the U.S. before bringing their music to Lahore. They break every taboo along the way, from staging a lesbian thrash act at an Islamic convention to stomping on the American flag. As Knight exclaims, they’re giving the finger to both sides. The film charts their brave, foolish, and often exhilarating attempts to navigate the gap between their cultures and their countries, their religion and their individuality.

"As a mashup of piety and politics, hard-core music and anarchy, the Muslim punk movement makes the Sex Pistols look like Fleetwood Mac..." - Carla Power, TIME