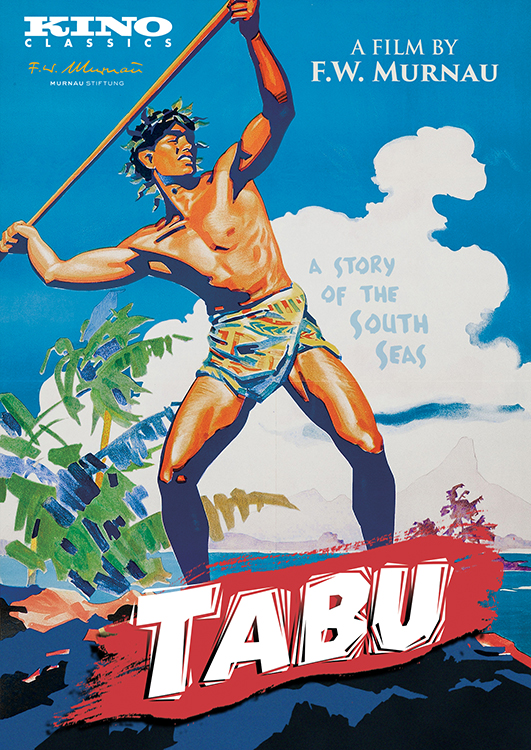 Just as the film industry was converting to sound, two of the silent era's most visionary artists fled to the South Seas to collaborate on a work of pure visual beauty untainted by Hollywood's latest technical obsession. F.W. Murnau was a supreme stylist who had crafted dreamlike fables both in Germany (Faust) and the U.S. (Sunrise). Robert J. Flaherty was a groundbreaking documentarian whose Nanook of the North and Moana defined the ethnographic film movement. Over the course of nine months, they immersed themselves in Tahitian culture. Drawing inspiration from the topography and people of the surrounding islands, they (with Murnau at the helm) fashioned an emotionally rich story of the flowering romance between a young man and woman, as the shadow of civilization begins to fall upon their island paradise.

Initially released in the U.S. by Paramount in a shortened and censored form, this restoration (produced by Luciano Berriatúa for the Friedrich-Wilhelm-Murnau-Stiftung) represents Murnau's approved version, and is presented in the historically correct 1.19:1 aspect ratio."

"A masterpiece...Tabu is a symphony of sun, moon, sand and waves" - Michael Sragow, The New Yorker