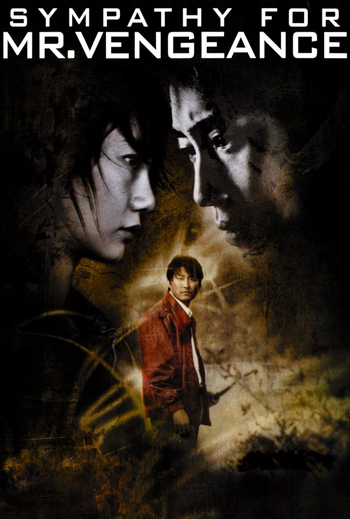 Unable to afford proper care for his sister dying from kidney failure, Ryu turns to the black market to sell his own organs, only to end up cheated of his life savings. His girlfriend urges Ryu to kidnap the daughter of wealthy industrialist Dong-jin , who recently laid him off. Ryu agrees, but unforseen tragedies turn an innocent con into a merciless quest for revenge.