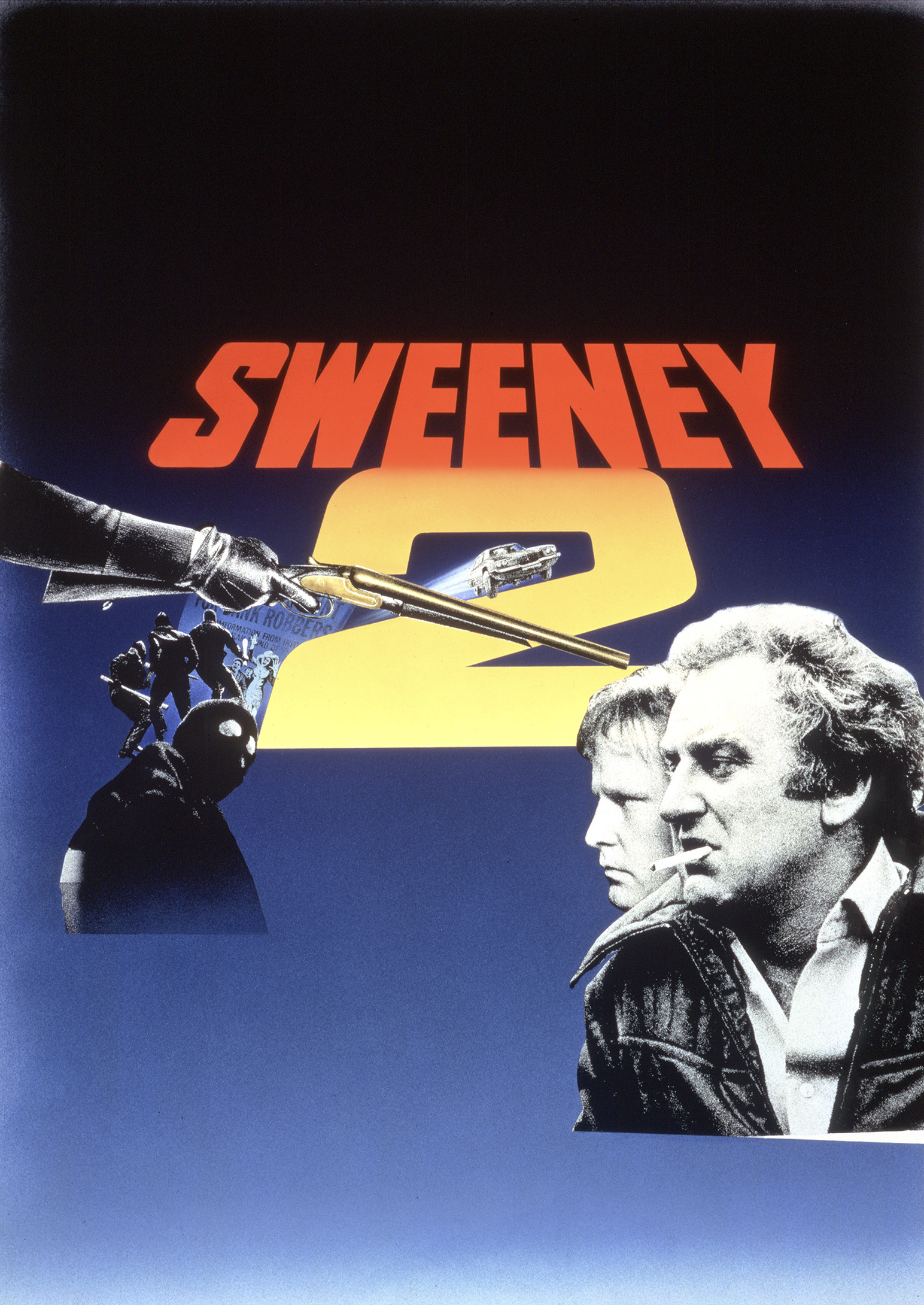 The Flying Squad, a division of London's Metropolitan Police, returns in this sequel to the successful 1977 film British action film crime drama Sweeney!, which was a spin-off from the popular British television series The Sweeney (1974-78).

A group of particularly violent armed robbers, who are committing robberies all over London, are strangely getting away from each robbery with just £60,000 - often leaving behind cash in excess of this sum. Senior officer, Detective Chief Superintendent Jupp, is asked to resign over allegations of corruption. Just before leaving his post, he instructs his subordinate to take down the gang.