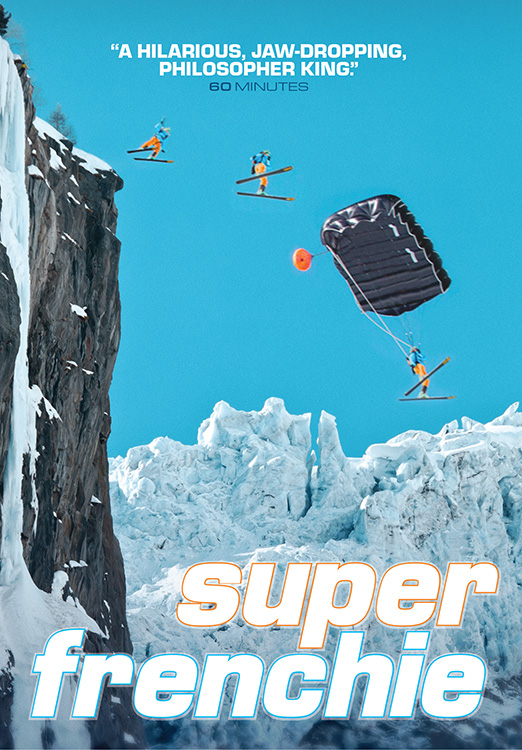 SUPER FRENCHIE provides a thrilling and intimate look at the life of professional skier and BASE jumper Matthias Giraud, who stops at nothing to pursue his passion for adventure. The film follows Matthias as he dares to execute ever more dangerous stunts while simultaneously falling in love and starting a family. The story takes a turn when Matthias suffers a catastrophic crash just days before the birth of his first child. After miraculously surviving, Matthias struggles to get back to the sport he loves while grappling with the effects it has on his young family. Ultimately he must decide if his passion for BASE jumping is worth the risk and how far he is willing to go to pursue it. SUPER FRENCHIE uniquely combines the thrills of some of the world’s most extreme sports with Matthias' personal journey to tell a story filled with both heart and excitement.