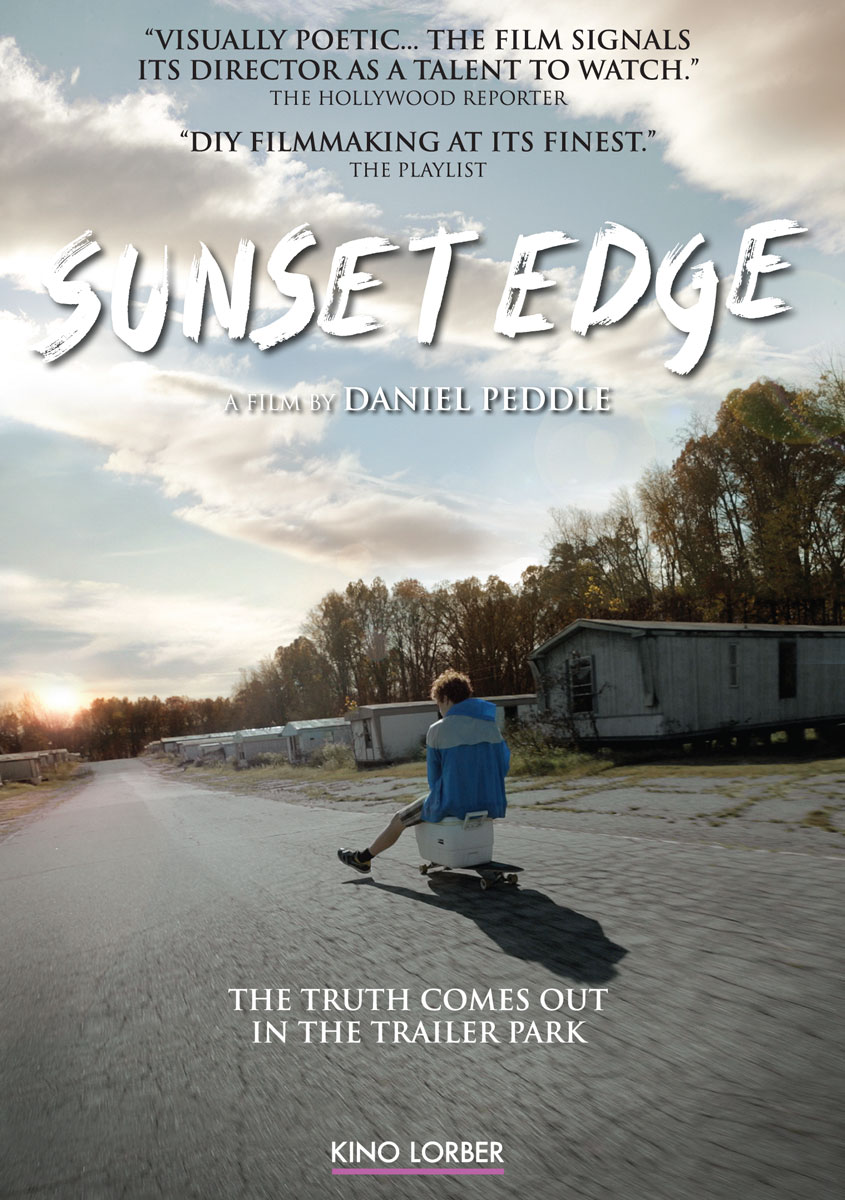 On a lazy afternoon, two tales intertwine in this meditative portrayal of disaffected youth set in a graveyard of abandoned mobile homes known as Sunset Edge. Four suburban teens rummage through the decay completely unaware of the shadowy figure that moves among them - a tormented soul with a horrific past. Day turns to night and people disappear as the secrets of Sunset Edge are revealed in a haunting finale.

"Set against a rural backdrop and exploring the lives of disenfranchised teens, the film's dreamlike atmosphere and atypical plot have made it a buzzed-about title." -Janelle Okwodu, STYLE.com

"Visually poetic... casts a hypnotic spell... the film signals its director as a talent to watch." -Frank Scheck, HOLLYWOOD REPORTER

Sunset Edge' is meditative and introspective DIY filmmaking at its finest... a nearly dialogue-free visual exploration of youth's complex relationship with the unforgiving laws of nature." -Oktay Ege Kozak, The Playlist, INDIEWIRE