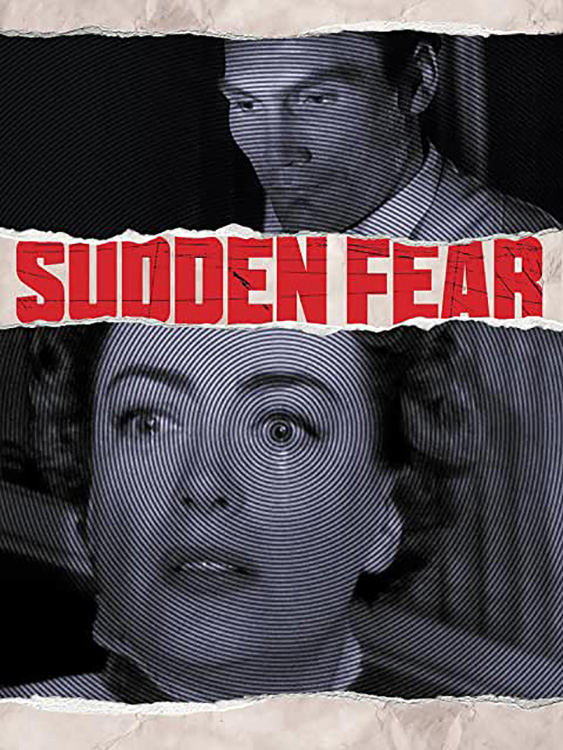 Newly Restored! In this rediscovered masterpiece of film noir, Joan Crawford plays a successful playwright who marries a mediocre actor (Jack Palance). She soon discovers that he not only married her for money but that he plans to murder her with the help of his lover (Gloria Grahame).

"Twisty, neurotic, and lots of fun!" - Time Out New York

"A masterpiece of cinema!"-- Francois Truffaut

"With suspense screwed way beyond the sticking point, superb camerawork, and Crawford in nerve-jangling extravagant form, it's hugely enjoyable." -Time Out