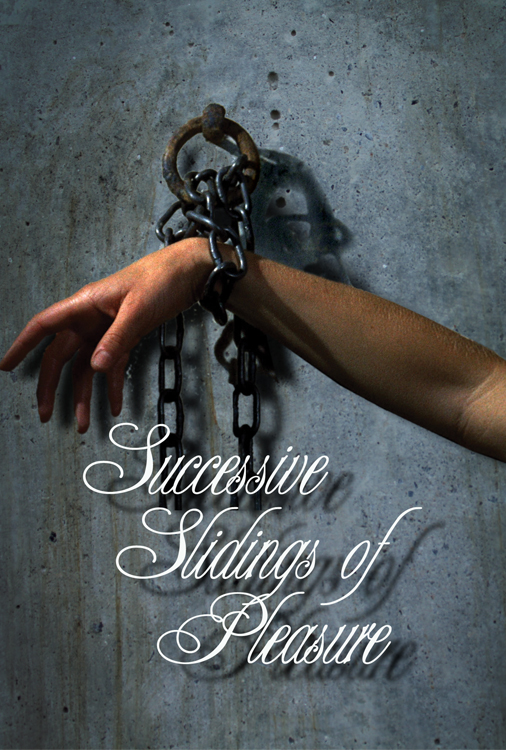 This devilishly entertaining trip into deviance is made even more alluring by the special appearances of Jean- Louis Trintigant (Amour), Michael Lonsdale (Moonraker) and Isabelle Huppert (The Piano Teacher).