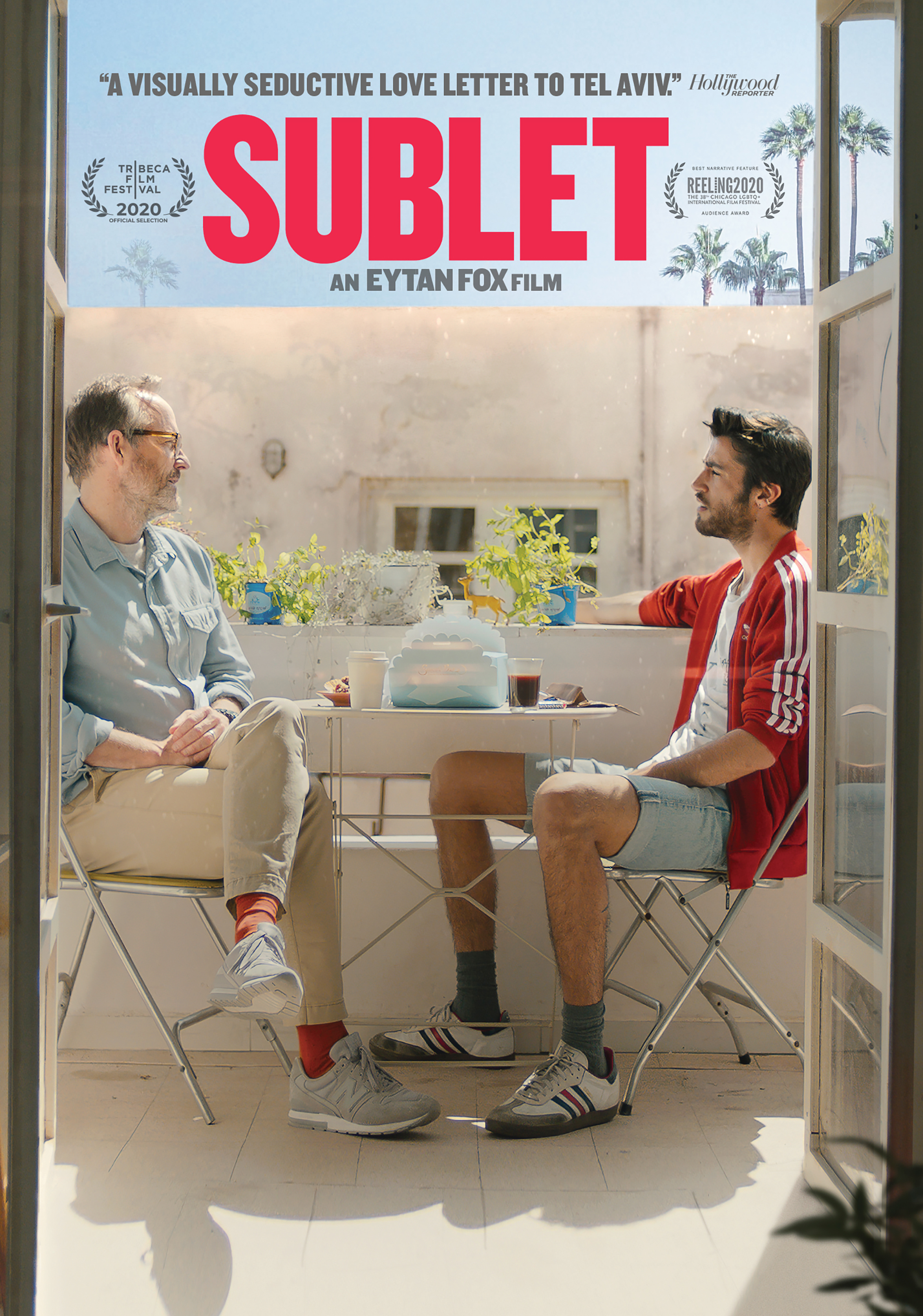 Starring Tony Award®-winning and Emmy®-nominated John Benjamin Hickey (The Good Wife) and featuring the impressive debut of Niv Nissim, SUBLET focuses on Michael (Hickey), a travel columnist for The New York Times, who goes to Tel Aviv to write an article after suffering a tragedy. He is still grieving and the loss has caused problems between him and his husband. He just wants to do his research and go home. But when he sublets an apartment from Tomer (Nissim), a young film student, he finds himself drawn into the life of the city.