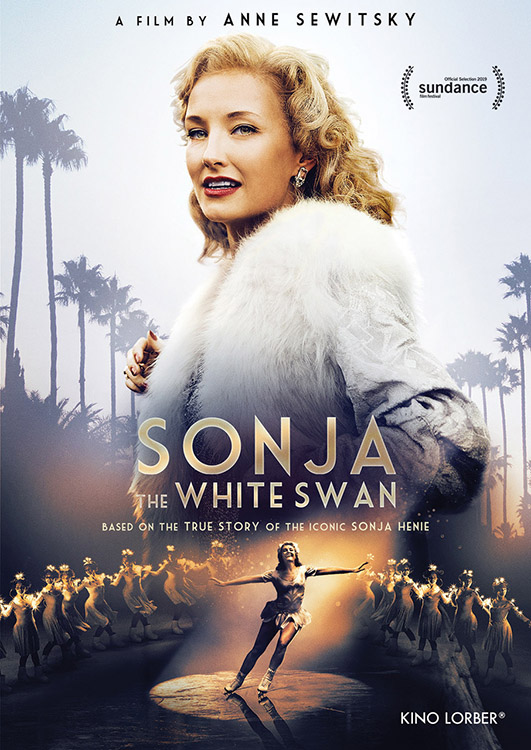 SONJA: THE WHITE SWAN tells the story of Sonja Henie, one of the world’s greatest athletes and the inventor of modern figure skating, who decides to go to Hollywood in 1936 to become a movie star. Her first film is a box office smash, selling the most tickets in the world in 1937. She becomes one of the richest women of her time, always surrounded by fans, lovers and family, and never has a moment alone. As she gets older the spotlight begins to fade, but she refuses to quit.