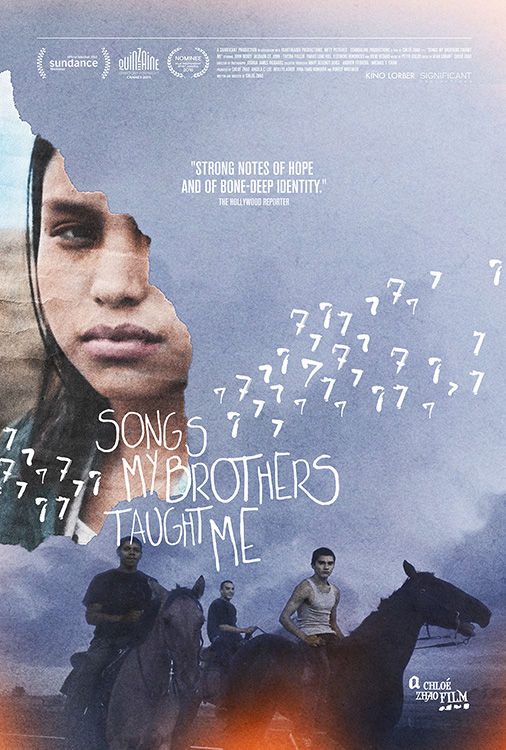 Songs My Brothers Taught Me

The setting is the often starkly beautiful Badlands of South Dakota's Pine Ridge Indian Reservation; most of the key players are young Lakota Native Americans who attend Little Wound High School. Johnny and his preteen sister, Jashaun, spend time on horseback when they're not selling illegal liquor or tattoo-designed apparel. Director Chloe Zhao captures the subtleties of a marginalized existence in which the historic culture of a people can't compete on a level playing field with the modern problems of poverty, alcoholism, and violence. Amazingly, she embroiders her tale with moments of breathtaking natural beauty that offset the despair her characters struggle against. SONGS is an auspicious debut feature from a director whose superb eye is informed by the sophisticated and nuanced compassion she brings to her story. Synopsis courtesy of Film Forum.

"Whether the camera observes horseback riders atop a bluff or a distant thunderstorm on the horizon, you are mesmerized by the desolate beauty of the Great Plains and the changing sky overhead."

"The soulful naturalness of young screen-acting novices John Reddy and Jashaun St. John is what fuels the movie."

"It’s a wispy but charming story of two slightly adrift kids who just happen to live on a reservation, and willingly runs the risk of seeming a bit ordinary."

"...its poetic minimalism is atmospheric." 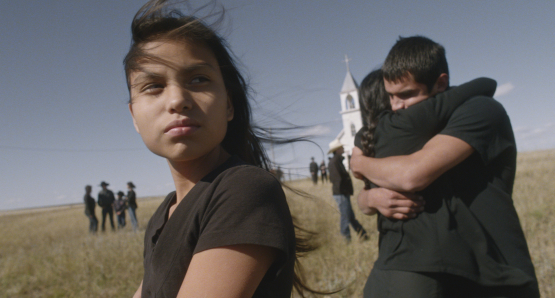 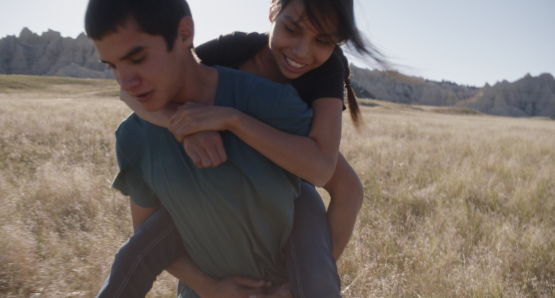 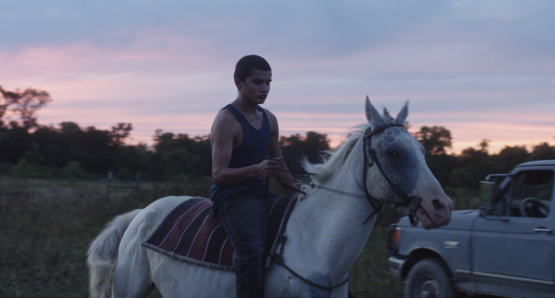 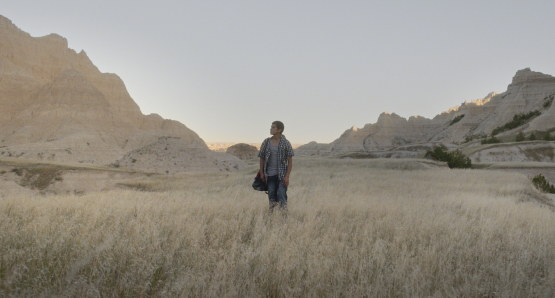