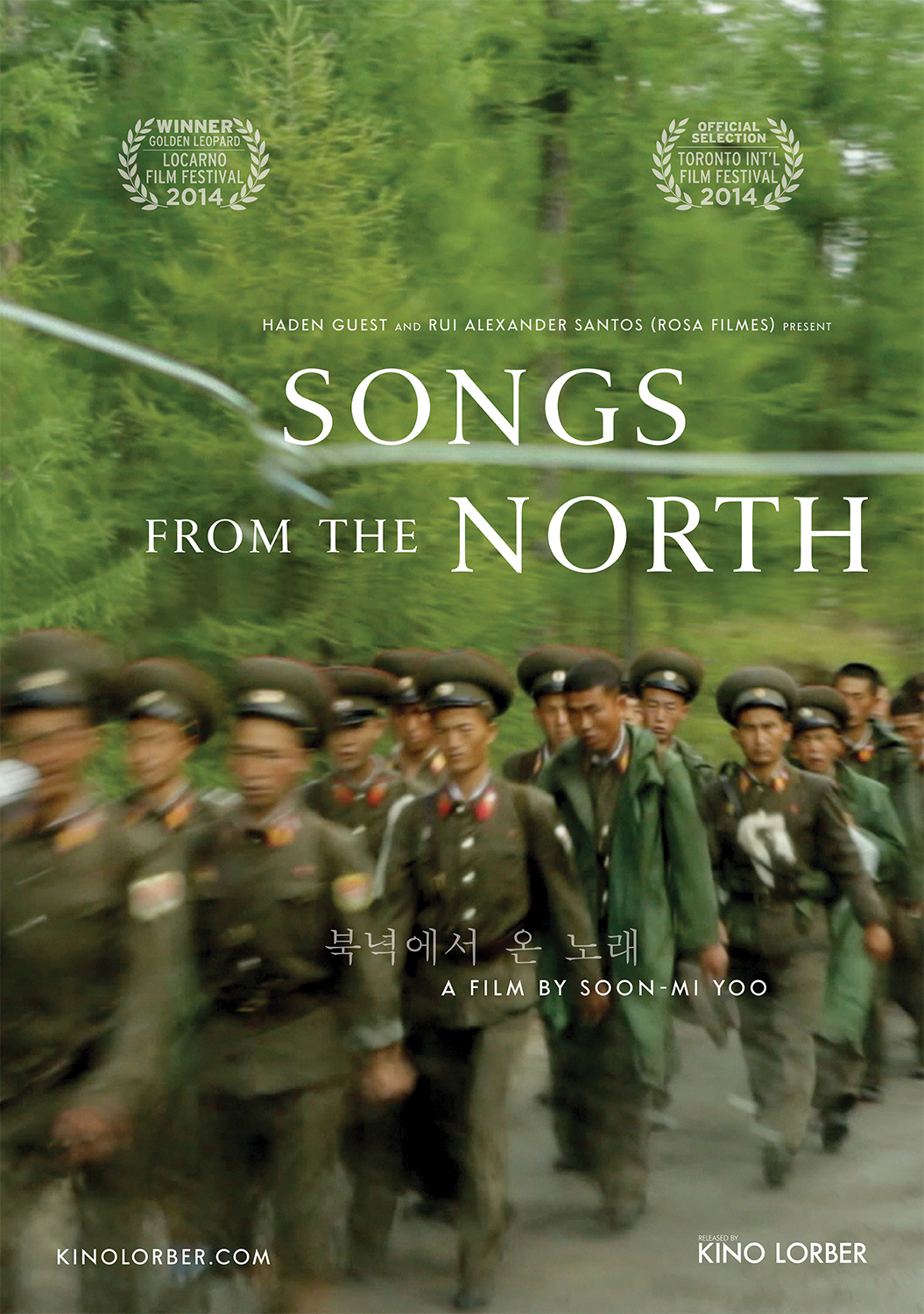 Songs from the North

SONGS FROM THE NORTH is an essay film which offers an unique look at the enigma of North Korea, a country typically seen through the distorted lens of jingoistic propaganda and derisive satire. Interweaving footage from director Soon-Mi Yoo's three visits to North Korea together with songs, spectacle, popular cinema and archival footage, SONGS FROM THE NORTH tries to understand the psychology and popular imagery of the North Korean people. To look closely and objectively at North Korea, a country that challenges our most fundamental assumptions about the human condition, is ultimately to question the meaning of freedom, love and patriotism.

"An empathetic snapshot of a country that is almost never depicted in such an accessible light." -The Village Voice