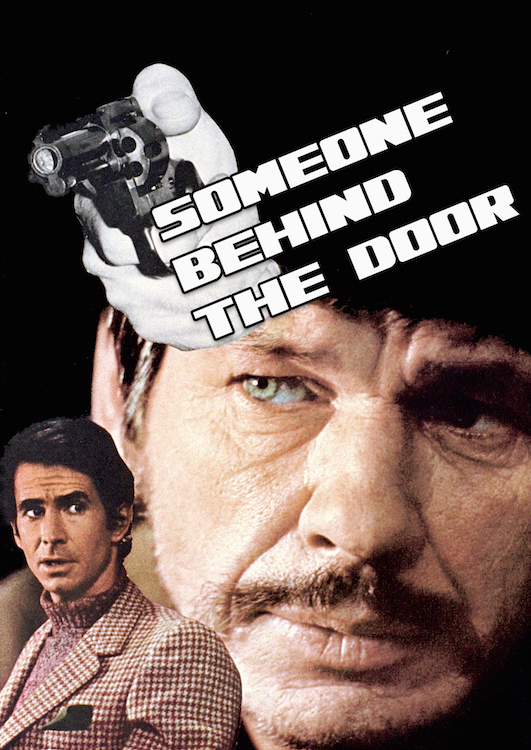 Someone Behind the Door

Screen legends Charles Bronson (Rider on the Rain, Mr. Majestyk) and Anthony Perkins (Psycho, Five Miles to Midnight) co-star in this suspenseful thriller directed by Nicolas Gessner (The Little Girl Who Lives Down the Lane). Laurence Jeffries (Perkins) is a neurosurgeon dedicated to his research and neglectful of his beautiful wife Francis (Jill Ireland, Breakheart Pass), who leaves him for another man. The vindictive doctor plots a diabolical scheme—conditioning an amnesiac patient (Bronson) into believing that Francis is his own wife—so that he can take revenge by proxy, with a perfect alibi. Bronson gives one of his best and most convincing performances in this dark tale of deceit and hardened emotions. Beautifully shot by legendary DP Pierre Lhomme (Cyrano de Bergerac, Camille Claudel).