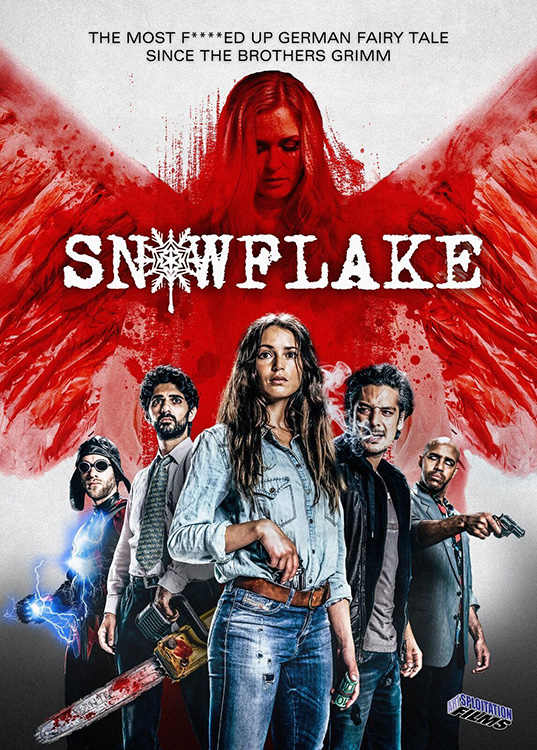 Take a dash of Tarantino, a splash of Coen brothers, a metric ton of pretzel-logic self-awareness, and a fast-paced series of humorously violent misadventures, and you’re halfway to grasping the magnificent German madness of this bizarre import. Hunting down the murderer of their families in a near-future Berlin, a gang of lowlife characters all want revenge on each other, but along the way they must contend with a myriad of wicked fairytale types—assassins, madmen, a blood-covered angel, and an electric-powered superhero—all apparently come to life through a screenplay written by a demented but clueless dentist. Must be experienced to be believed, and guaranteed to twist your mind.