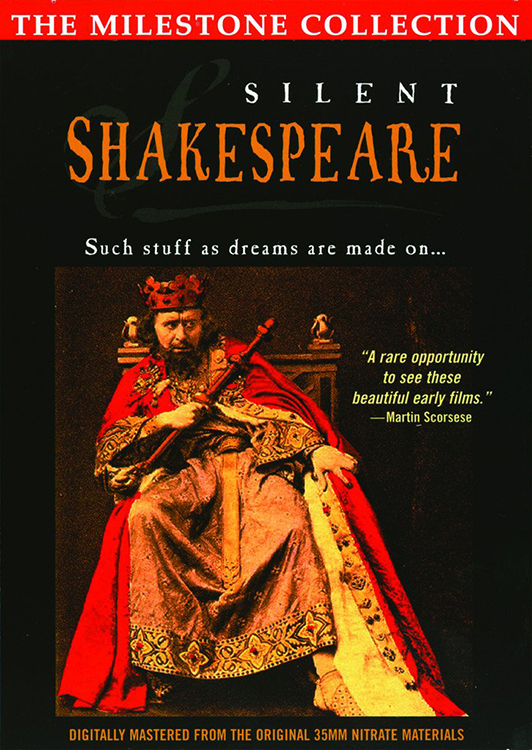 Silent Shakespeare: Such Stuff as Dreams are Made On...

Early cinematic pioneers directed these seven charming, emotional silent films based on the plays of William Shakespeare. Considered a "lowbrow" medium at the time, the movie industry sought to elevate its status by immortalizing the Bard's classics and casting the greatest actors of the day. As most of these early photoplays were only one or two reels long, adapting the Bill's work proved both challenging and inspiring. Whatever these films gave up in language and length, they make up for in exuberance, cinematic artistry, and visual wit.