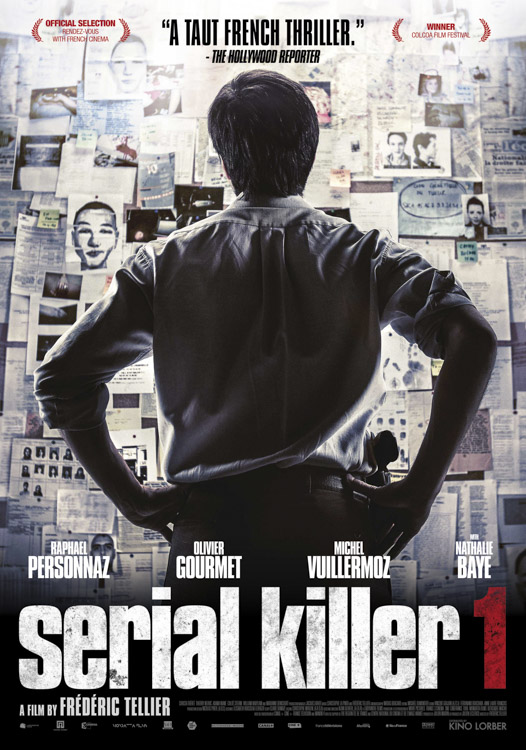 Franck is an eager rookie homicide squad inspector. When a woman is found with her throat cut, he shrewdly unearths parallels between previously unrelated cases. Before he knows it, Franck is caught up in an eight-year obsessive hunt for Serial Killer 1, a man whose very existence is questioned by others. Loosely based on the investigation into real-life murderer Guy Georges, aka the Beast Of The Bastille (whose lurking disorder is deftly captured by Adama Niane), the story milks suspense from the procedural aspects of the manhunt, the false leads, dead ends, and the stifling bureaucracy of a police force hindered by dwindling budgets and a knee-jerk insistence on outdated, traditional methods. 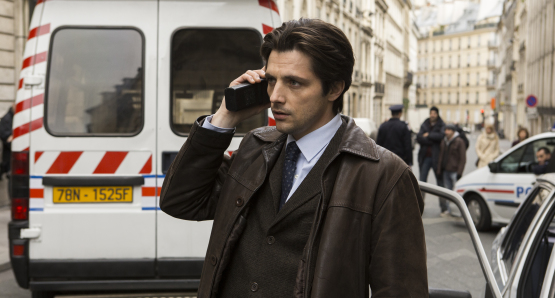 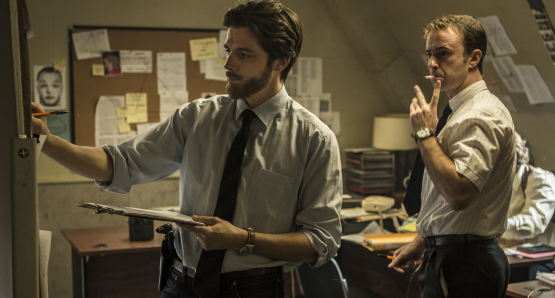 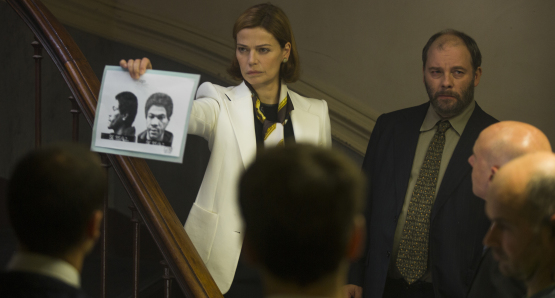