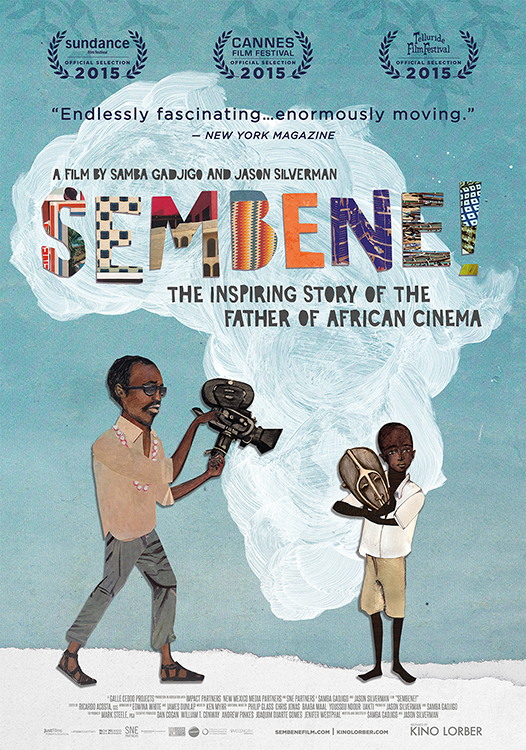 In 1952, Ousmane Sembene, a dockworker and fifth-grade dropout from Senegal, began dreaming an impossible dream: to become the storyteller for a new Africa. SEMBENE! tells the unbelievable true story of the father of African cinema, the self- taught novelist and filmmaker who fought, against enormous odds, a 50-year battle to return African stories to Africans. SEMBENE! is told through the experiences of the man who knew him best, colleague and biographer Samba Gadjigo, using rare archival footage and more than 100 hours of exclusive materials. A true-life epic, SEMBENE! follows an ordinary man who transforms himself into a fearless spokesperson for the marginalized, becoming a hero to millions. After a startling fall from grace, can Sembene reinvent himself once more?

"An enormously moving portrait of the profound way that art can transform those who come in contact with it." -Bilge Ebiri, New York Magazine/Vulture