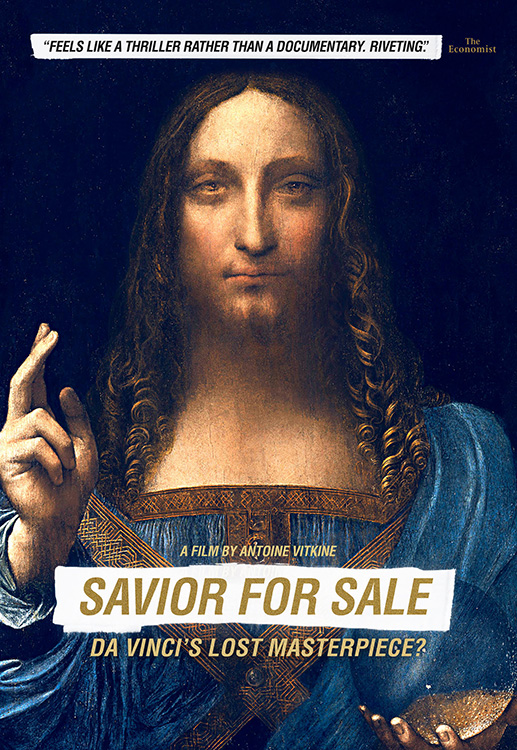 Salvator Mundi (The Savior of the World) became the world’s most expensive painting when it was sold at Christie’s for $450 million in 2017. Attributed to Leonardo da Vinci after its discovery, the painting unleashed passions while revealing the excesses of our time. But is it really the work of the Italian genius, or one of the greatest scams in the history of art? A modern tale of globalization, SAVIOR FOR SALE delves into the secrets of the art world and explores the influence that one painting can exert on personal and geopolitical interests.