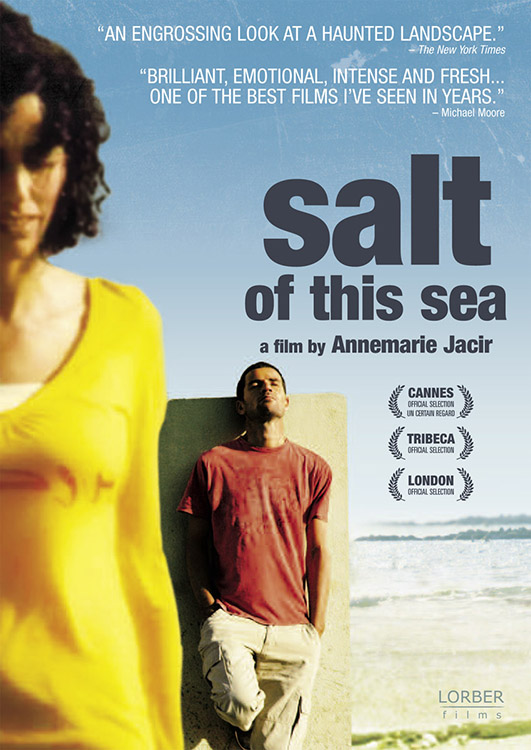 Salt of This Sea

An urgent and devastating portrait of life in Palestine, SALT OF THIS SEA is essential viewing. Sixty years after her grandparents' exile from Jaffa, Soraya (Suheir Hammad) leaves Brooklyn to live in her homeland. Discovering that her family's bank account was frozen after the Arab-Israeli way, she decides to leave Brooklyn for her homeland, determined to reclaim her birthright, through whatever means necessary. With the help of her disillusioned lover Emad (Saleh Bakri) and his filmmaker pal Marwan (Riyad Ideis), they plan on one big heist to settle the historical debt. Driving through the countryside like an Arab (and pacifist) Bonnie and Clyde, Soraya and Emad discover their roots while rejecting their status as exiles. Hammad and Bakri attack their roles with feral intensity, electrifying the screen. Thi first fiction feature of Palestinian-American director Annemarie Jacir, and the first feature film from Palestine by a female director, it is an intimate, urgent and rousing piece of political filmmaking.

"One of the landmark Palestinian films of the decade." - Daily News

"An engrossing look at a haunted landscape." - The New York Times

"Brilliant, emotional, intense and fresh... one of the best films I've seen in years." - Michael Moore 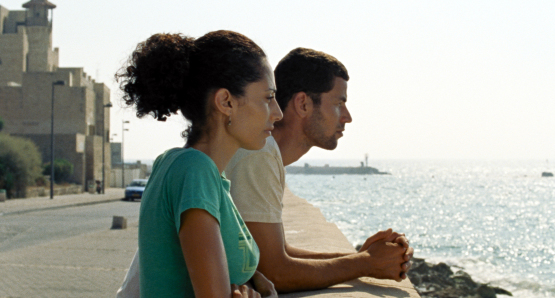 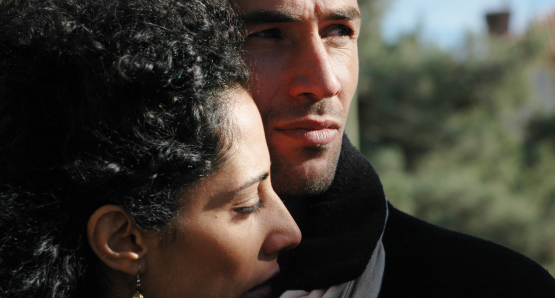