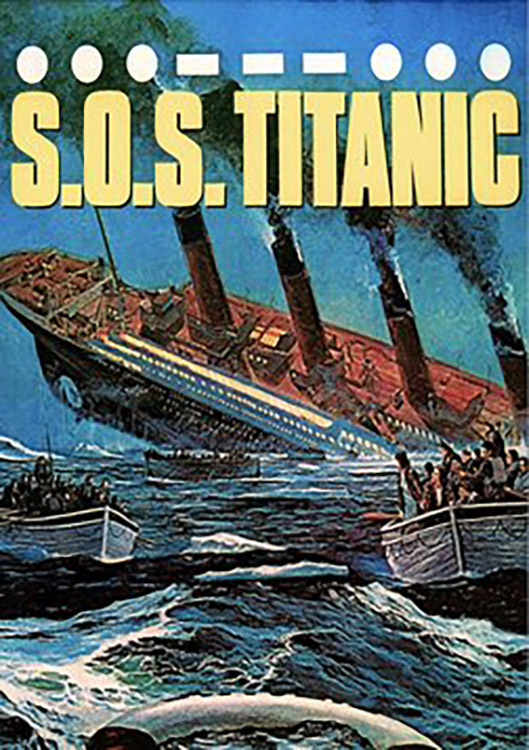 In the early hours of April 15, 1912, a young wireless operator on the R.M.S. Carpathia heard a faint distress signal. Unbelievably, it came from the R.M.S. Titanic, which was then making her maiden voyage from Southampton to New York ... Based firmly upon facts, this is the tragic story of the end of the ship which had been claimed to be unsinkable.