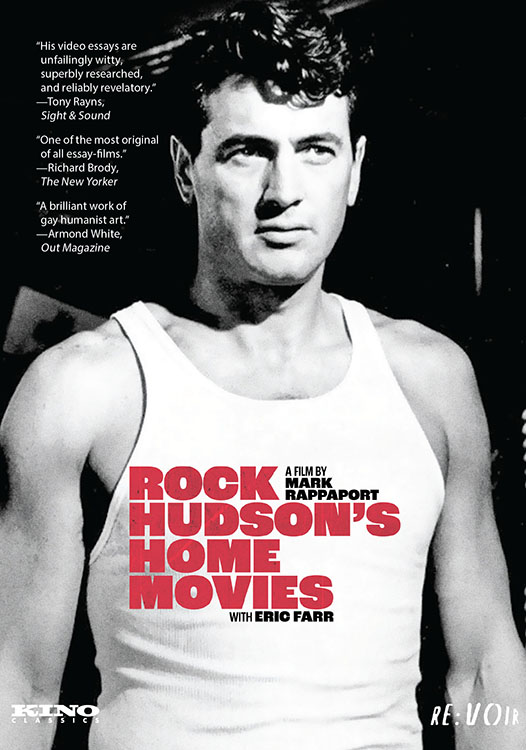 ROCK HUDSON'S HOME MOVIES (1992) is a provocatively entertaining and hugely influential film essay from Mark Rappaport (From the Journals of Jean Seberg). It uses a collage of film clips from throughout Hudson’s career, and a winking performance by Eric Farr as a Hudson stand-in, to highlight the homosexual subtext in his work. Subversive, hilarious, and profoundly enlightening, its use of video became a model for the future of film criticism as it mutated on YouTube, TikTok and beyond.