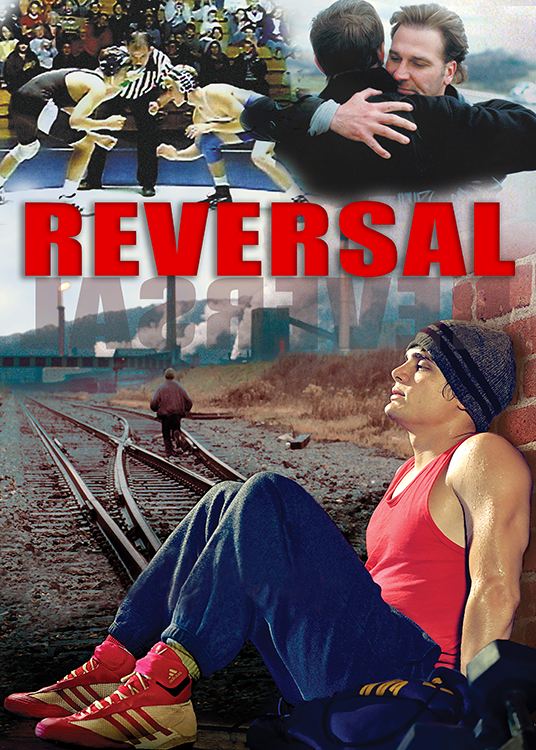 REVERSAL is a surprising and singular coming-of-age tale set in the highly competitive world of high school wrestling. Leo Leone (Danny Mousetis) has been wrestling since he was 7 years old. His life has been an endless cycle of training and sacrifice for the sport and his coach/father Edward Leone (Jimi Petulla). Now Leo is seventeen and adolescence is making it difficult to stay disciplined and to concentrate. Meantime, living paycheck to paycheck, Ed knows a wrestling scholarship is his son's only chance to a college education and an escape from a dead-end life.  With the help of his friends and the love of his girlfriend Shaw (Kelly Vint), Leo is forced to grow up and make serious choices: to live his own life or let his father live through him.