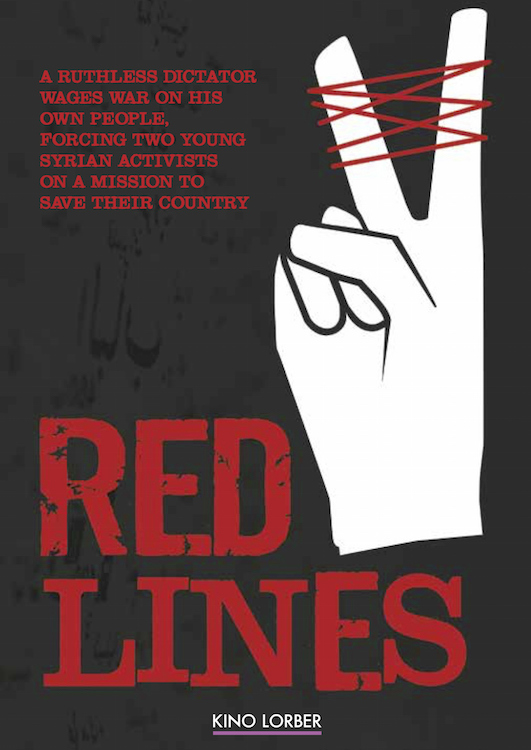 The news from the Middle East worsens daily into a nightmare scenario - one eerily foretold in 2012 as two young, unlikely Syrian activists launch a radical plan for bringing democracy to their country, besieged by the brutal Bashar al-Assad regime. Under threat of death and armed only with the Internet, they organize when no one else will. RED LINES provides cinematic boots on the ground, offering a rare window into the Syrian conflict, taking us from the trenches to geopolitical jockeying and becoming, along the way, a searing exposé of an ongoing human rights crisis.