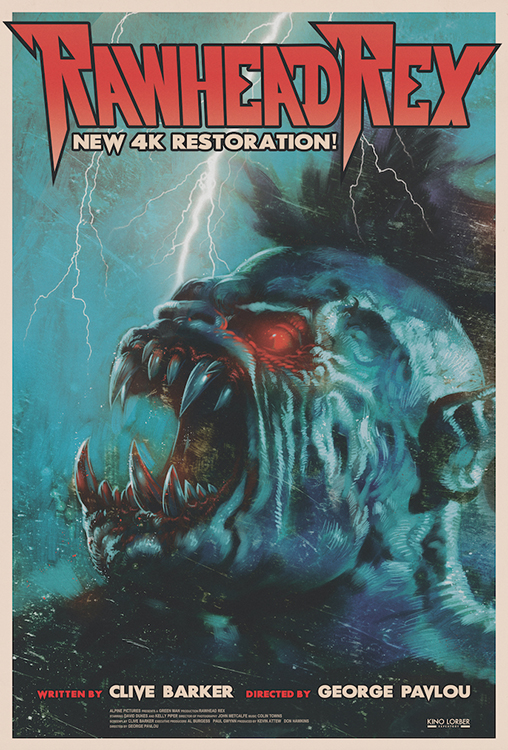 Ireland will never be the same after Rawhead Rex, a particularly nasty demon, is released from his underground prison by an unwitting farmer. The film follows Rex's cross country rampage, while a man struggles to stop it. Written by Clive Barker and directed by George Pavlou.