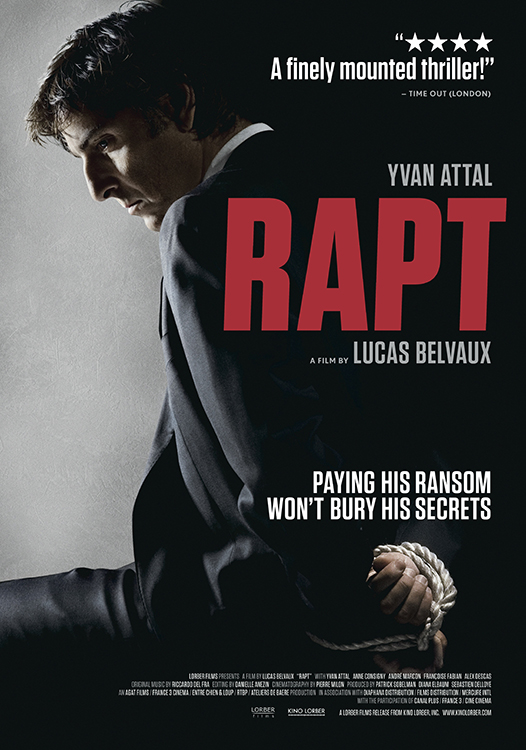 RAPT is a "cool and ingenious thriller" (Andrew O'Hehir, Salon.com) packed with sexual betrayal and political intrigue. Wealthy industrialist Stanilas Graff (Yvan Attal) is kidnapped in a daring daylight operation, and held ransom for 50 million Euros. As his family scrambles to raise the funds, his multi-national company is more concerned with massaging public opinion and limiting their financial exposure. Before long, the unsavory details of Graff's personal life are splashed over the tabloids. He is revealed to be an inveterate gambler, adulterer and worse, and with this disgrace the private urgency to free him disappears. It is left to the police to secure his escape. For Graff, however, the world he might return to has become just as dangerous and lonely as the one in which he is imprisoned.

"Both a compelling character study and a handsomely mounted procedural, at various times suggesting Hitchcock, his French acolyte Claude Chabrol, the sadistic TV series '24' and the action movies of Michael Mann. Attal and Consigny are absolutely terrific " - Andrew O'Hehir, Salon

"A solid yet fleet French thriller...brings to mind classic film noirs like LAURA and THE KILLERS." - Manohla Dargis, The New York Times 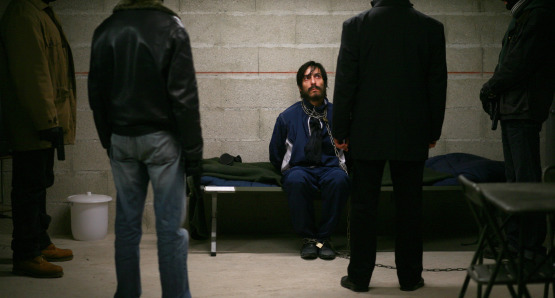 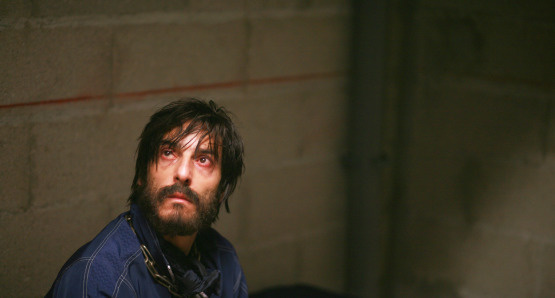 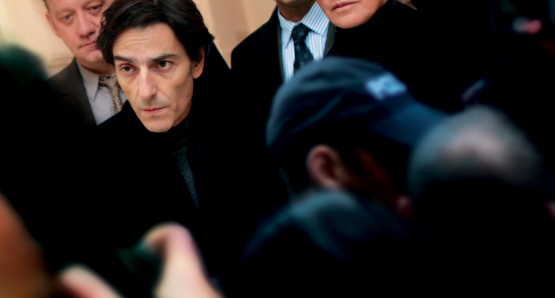 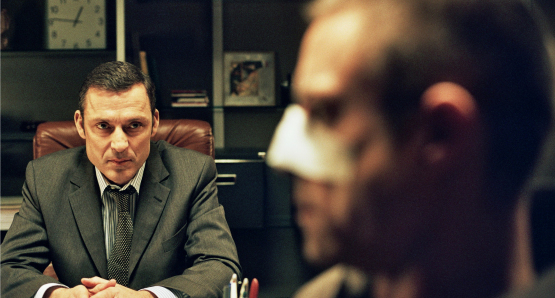 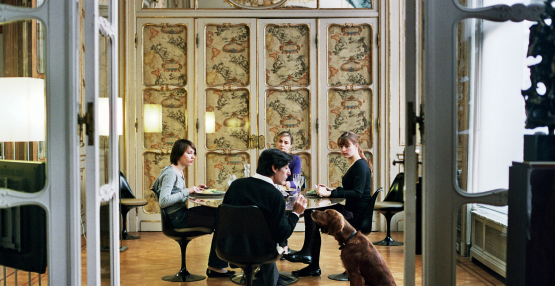