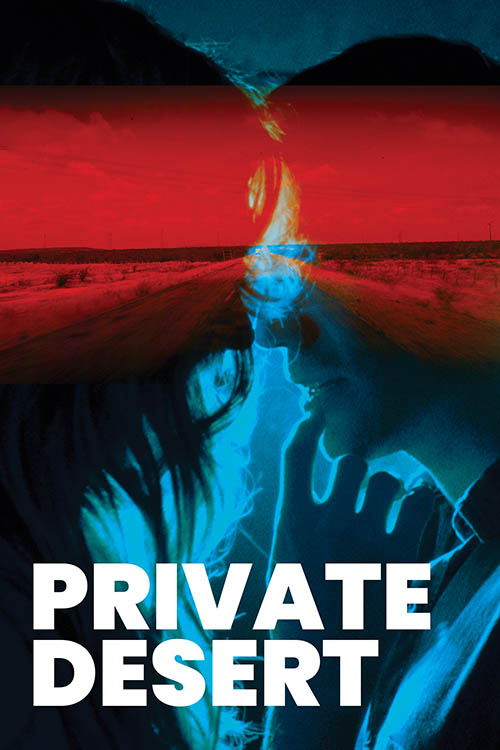 “Remember when we talked about being alone in the world?” Sara is a genderfluid blue-collar worker who lives as her male birth identity Robson by day while caring for her religious grandmother in Sobradinho, a small town in the northeast of Brazil. Daniel, who teaches in a police academy in southern metropolis Curitiba, has been placed on unpaid leave after a violent incident that’s all over the news. The only thing holding him together is his online romance with Sara, whom he has never met in person. When she suddenly disappears, Daniel drives 2,000 miles across Brazil to find her. He posts Sara’s picture all over town but no one recognizes her, until he receives a mysterious call from someone claiming to know her and asking to meet. What follows is a journey of the heart that will change Sara and Daniel forever. In the tradition of A Fantastic Woman and Strawberry and Chocolate, the film is both a swooning sun-baked romance and a triumphant affirmation of queer love and humanity at a time when LGBTQ+ rights are increasingly imperiled everywhere. An official selection of the Venice Film Festival and Brazil’s official submission to the 94th Academy Awards®, Private Desert boasts lush cinematography and a haunting atmospheric score. You’ll never hear “Total Eclipse of the Heart” the same again.

"Finds grace in stolen moments of tenderness... amid a landscape of violence and repression, they shine like beacons of what could be."

“Tackled with great delicacy and shored up by intense performances.”

"Brimming with electricity yet bathed in the transformative power of love.”

“A surprising and exquisite slow-burn film that pays off big time with an explosion of subtle warmth and eroticism.”

- Ricardo Gallegos, But Why Tho

“A potent rejoinder to the hypermasculine, explicitly transphobic values of the Bolsonaro regime.”

“A must see… Given Brazil’s reactionary homophobia, propagated by Bolsonaro’s autocratic government, Muritiba’s film is an act of courage, an attempt to prompt change through the example of storytelling.”

“One of the most powerful, heartfelt and haunting love stories since Call Me by Your Name.”