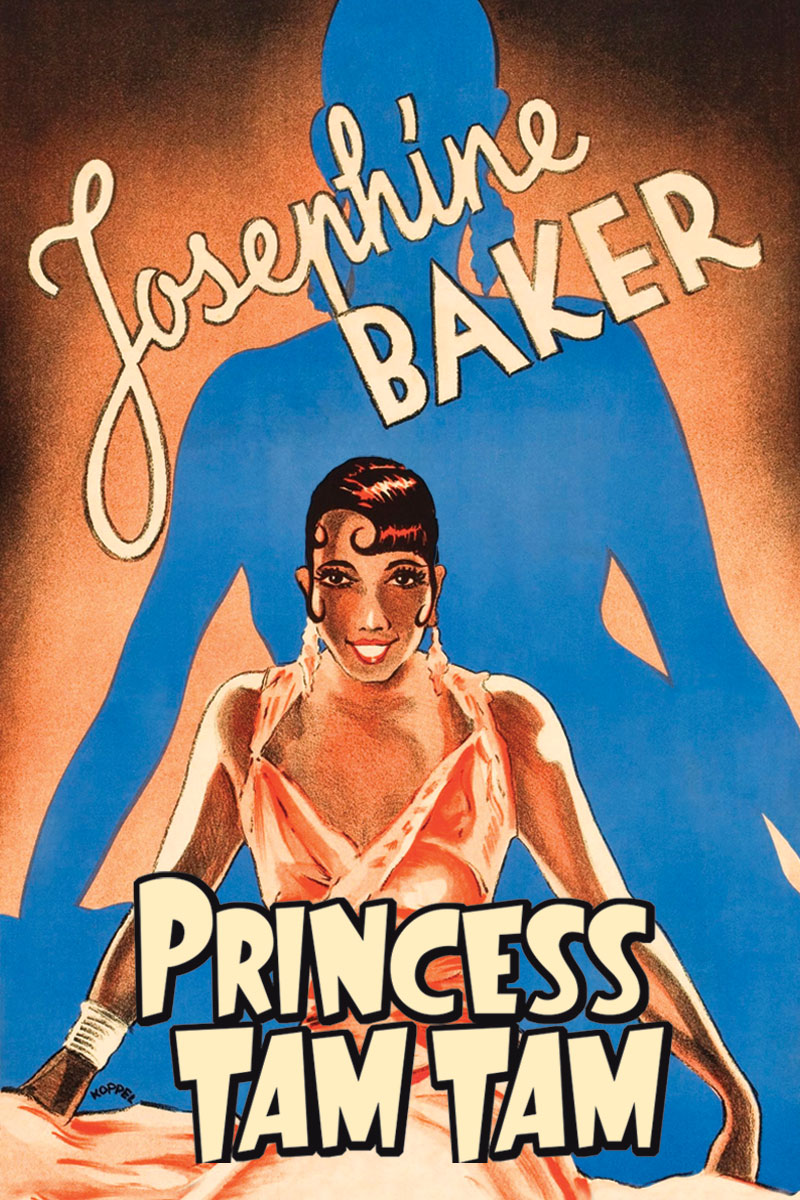 Buoyed by the success of the French musical Zou Zou a year earlier, the same team created in PRINCESS TAM TAM a Pygmalion-like comedy in which a mischievous shepherd girl rises through society to become a pretend princess and the toast of Paris nightlife.

Alwina (Josephine Baker) is discovered by a French aristocrat (Albert Prejean) while he is in Tunisia seeking inspiration for a new novel. He becomes infatuated with this innocent gamin and constructs a plot to polish her charms and bring her to Paris where he presents her to society as an Indian princess.

In a thinly-veiled parallel to Baker's own experience, Alwina becomes an exotic celebrity, a favorite subject for the city's great artists and a guest at the most important social events. Her rise to notoriety climaxes in a posh nightclub, where she is coaxed into drinking too much by her mentor's jealous wife and falls prey to the compelling tom-tom beat of the club orchestra, whereupon she leaps to the stage, strips off her shimmering evening gown and dances as only La Baker could. In addition to this stellar musical number, Baker sings two additional songs, "Dream Ship" and "'Neath the Tropical Blue Skies." 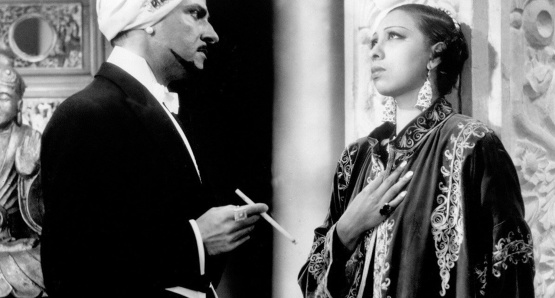