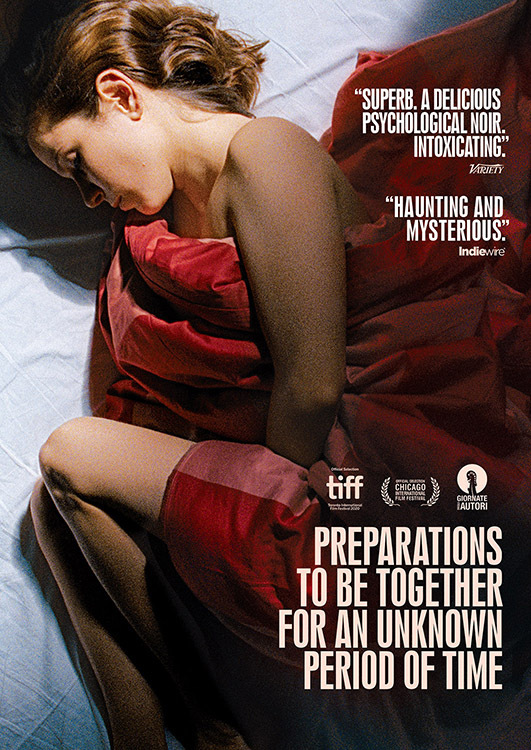 Preparations to Be Together for an Unknown Period of Time

Preparations to be Together for an Unknown Period of Time is a hauntingly provocative psychological thriller that is Hungary’s official entry for Best International Feature Film at the Academy Awards®. Márta, a 40-year-old neurosurgeon, falls in love. She leaves her shining American career behind and returns to Budapest to start a new life with the man she loves. But she waits for him at the Liberty Bridge in vain—he does not appear at their rendezvous. Márta starts to search for him desperately, but when she finally finds him, the love of her life claims that they have never met before.