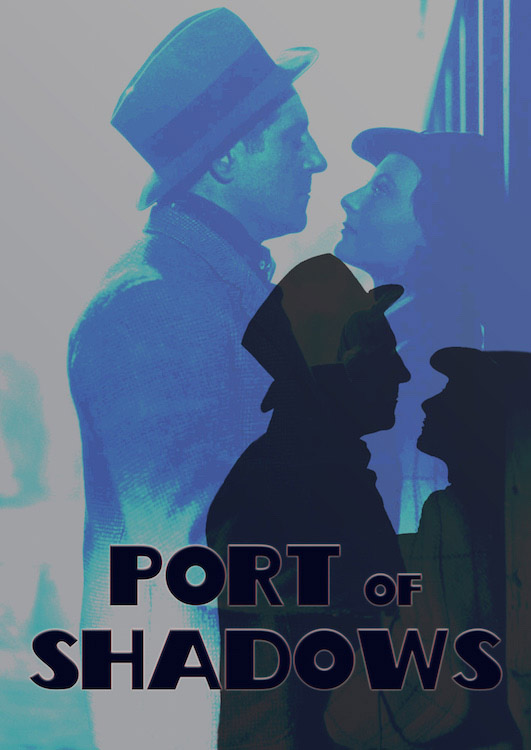 PORT OF SHADOWS (Le Quai Des Brumes) is director Marcel Carné’s (Children of Paradise) controversial adaptation of the Pierre Mac Orlan novel of the same name. Down a foggy, desolate road to the port city of Le Havre travels Jean (Jean Gabin, Touchez Pas Au Grisbi), an army deserter looking for another chance at life. Fate, however, has a different plan for him, when acts of both revenge and kindness turn him into front-page news. PORT OF SHADOWS starkly portrays an underworld of lonely souls wrestling with their own destinies, a quintessential example of poetic realism, one of the classics of the golden age of French cinema. Co-starring the blue-eyed phenomenon Michèle Morgan (The Chase) in her first major role and the menacing Michel Simon (The Train), with stunning cinematography by Eugen Schüfftan (The Hustler).