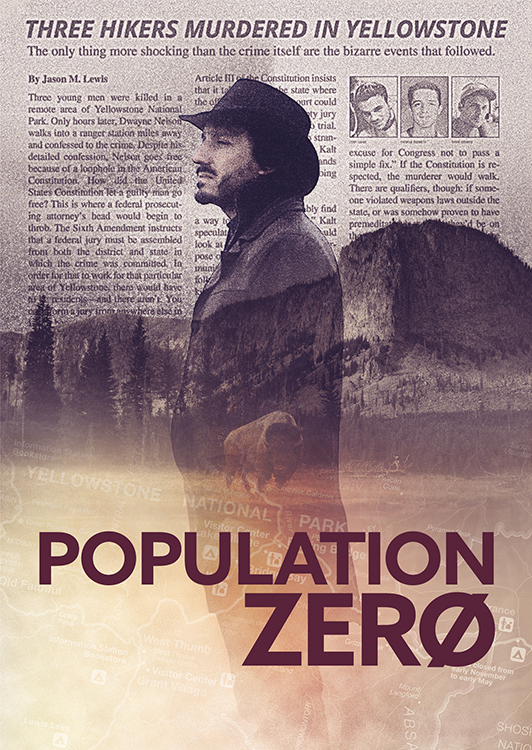 In 2009, three men were killed in the backwoods of Yellowstone National Park. Authorities never found the culprit...but he found them. Only hours after the murder, Dwayne Nelson walked into a station miles away and confessed to the crime. Despite his detailed confession, Dwayne Nelson was allowed to walk free because of a surprising legal loophole. Director Julian T. Pinder travels to Yellowstone in search for the truth behind the crime that should have rocked the nation. How did the United States Constitution let a guilty man go free? POPULATION ZERO reveals that the crime itself is nothing compared to the bizarre events that followed.