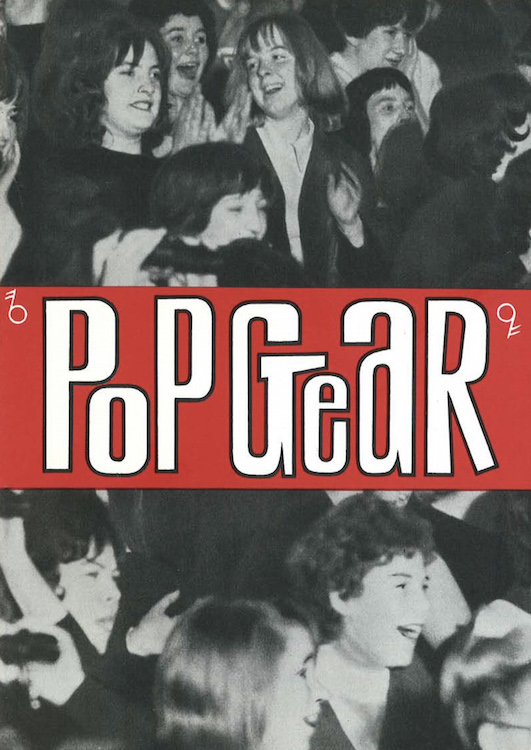 Without a doubt one of the most ambitious pop group films ever produced, POP GEAR features Britain's top 16 groups and solo acts of the day, from The Beatles to The Animals to Herman's Hermits. All introduced by "Top of the Pops" host Jimmy Savile.