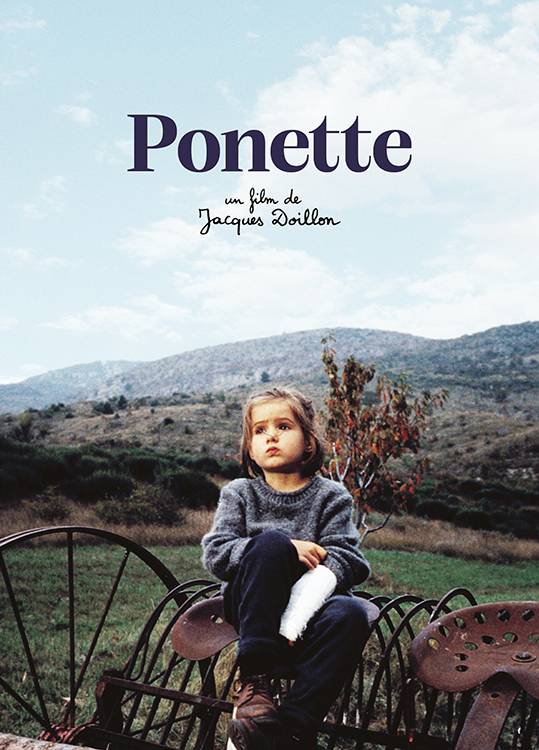 Four-year-old Ponette (Victoire Thivisol) loses her mother (Marie Trintignant) in a tragic automobile accident. Her father (Xavier Beauvois) passes her along to an aunt and then to a boarding school. Believing that life cannot simply stop, Ponette continues to yearn for her mom. She speaks to her, she waits for her, she looks for her. Uncertainly but stubbornly, she tries to bring her mother back. This heartbreaking drama from director Jacques Doillon was named one of the Best Foreign Language Films of the year by the New York Film Critics Circle and the National Board of Review.