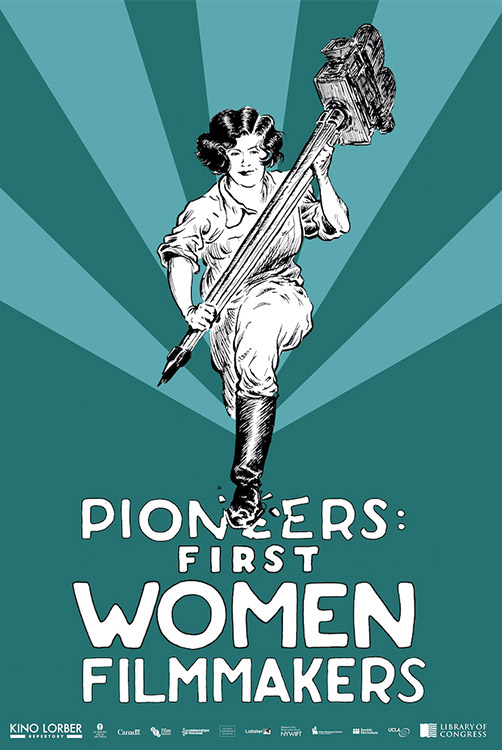 Pioneers: First Women Filmmakers - A Fool and His Money

One of the earliest surviving all-black-cast films, A FOOL AND HIS MONEY explores social mobility and fantasies of instant wealth amongst African-Americans. The "fool" is a young man unlucky in love, rejected by his sweetheart in favor of a more prosperous beau. After finding a large sum of money on the sidewalk he buys fine clothes and a fancy automobile, hoping to win her back. Successful at first, he loses all his newfound money in a rigged poker game staged by his romantic rival – and his fickle sweetheart tosses him out once again. Guy-Blaché's own home and car were used in making this film.