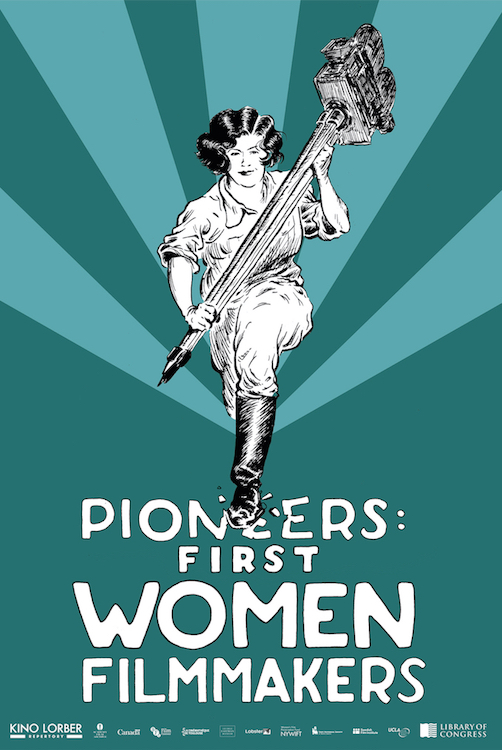 This wonderful Western is an action satire about an East Coast millionaire who decides to relive his youth as a miner in the '49 Gold Rush by hiring a troupe of actors to recreate an old western town. Director/writer Ruth Ann Baldwin, who is virtually unknown, was a journalist and highly successful screenwriter before getting her first chance to direct in 1915.

Ruth Ann Baldwin was a journalist who joined Universal as a screenwriter in 1913. She wrote for the serial The Black Box in 1915, did a stint as an editor, and was tapped by the studio to direct. 49-17 is a charming and suspenseful western parody about a millionaire who hires a wild west theatrical troupe to relive his past as a miner forty niner. Every sacred western cow is turned on its ear: the patriarchal representative of the law, the Young Man, the Gambler, the saloon brawl, and the Woman. Jean Hersholt gives a powerful performance early in his notable career as the taciturn desperado. Despite the success of 49-17, Baldwin’s career as director was over by 1920.