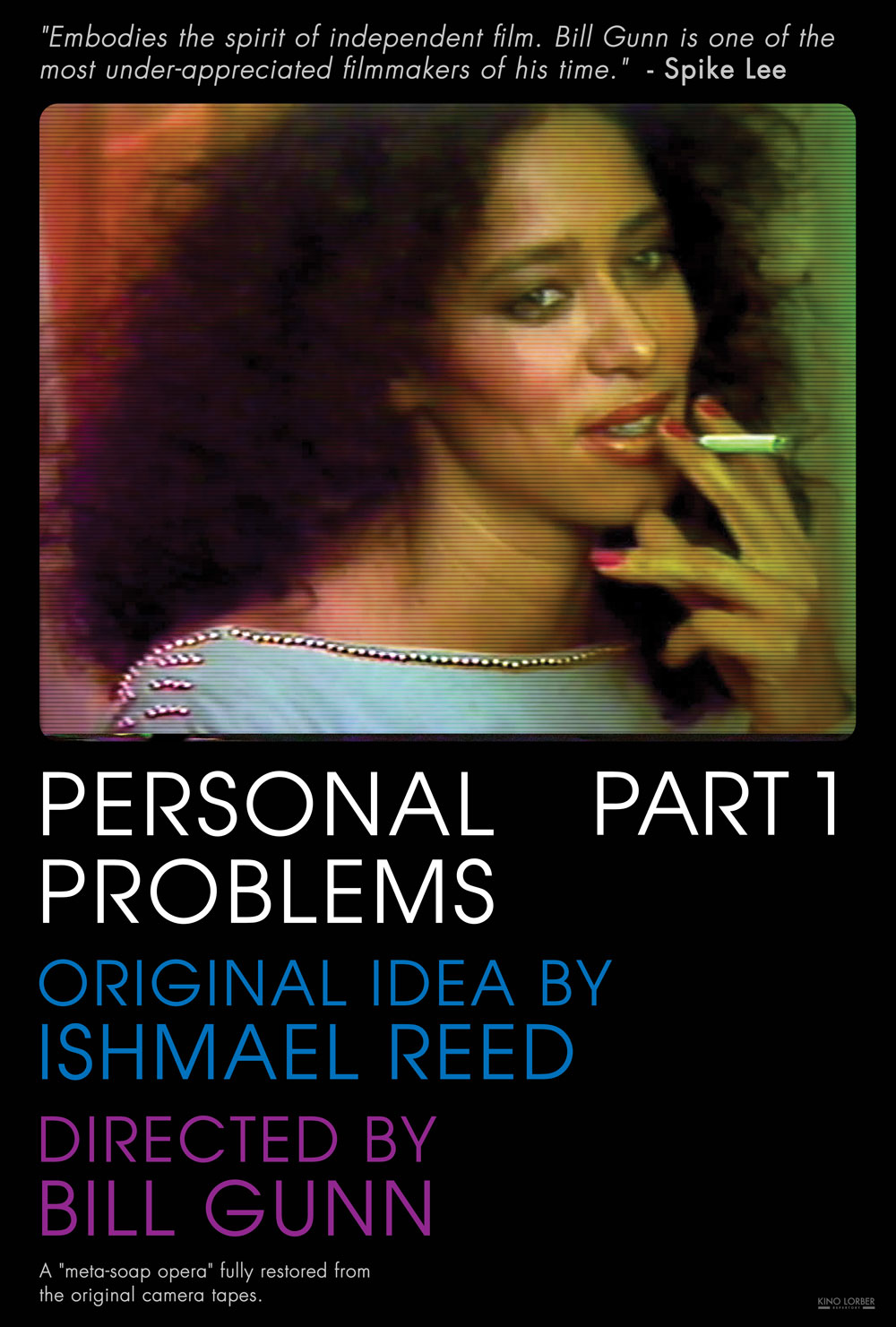 This entirely African American-conceived and produced ensemble drama is the result of a collaboration of a pair of pioneering Black artists: writer Ishmael Reed and filmmaker Bill Gunn, who wrote and directed the underground classic Ganja & Hess and wrote the screenplay for Hal Ashby's The Landlord. Originally intended to air on public television in 1980, it went unseen for many years; the original tapes have been carefully restored by Kino Lorber and the film is now available in its full-length version for the first time in decades!

This film is presented in two parts. Click here for Part II.

"Embodies the spirit of independent film. Bill Gunn is one of the most under-appreciated filmmakers of his time."

“It may take years or even decades, but the cream does eventually rise to the top... During an era where Blaxploitation was king, Gunn made films that were sensitive and nuanced while others where strip-mining Black culture.”

“Gunn was a pioneer of black filmmaking... a lesser-known and immensely talented auteur whose works offer a unique vision of black American life.”

“Bill Gunn inspired a legion of underground and avant-garde painters and dramatists to be as strange as they actually were. The freedom in that alone is revolutionary.”