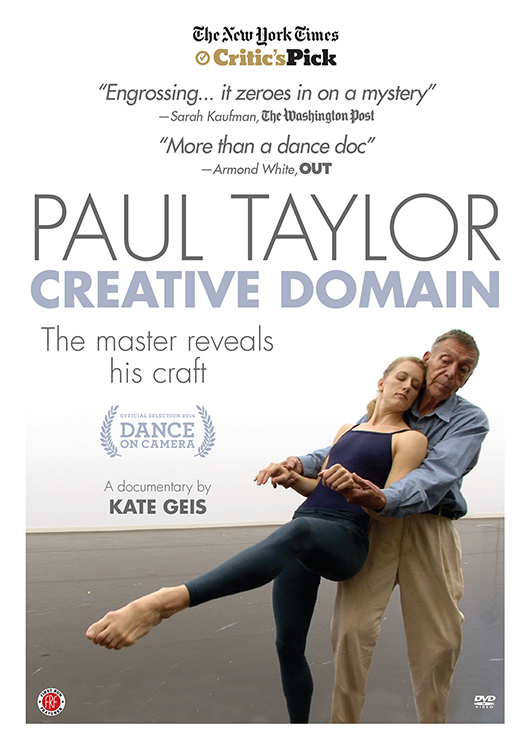 One of the world's most elusive and admired choreographers, Paul Taylor was on the cutting edge of modern dance for over 60 years and helped shape the artform until his death in 2018. Beginning in 2010 he allowed the camera to delve into his creative process. Centered on Taylor's guiding voice, audiences can see how a new dance gets hammered out to perfection, through sweat and inspiration. PAUL TAYLOR: CREATIVE DOMAIN is an inside look at a genius at work – creating something metaphysical from emotion, inspiration and bodies in action.