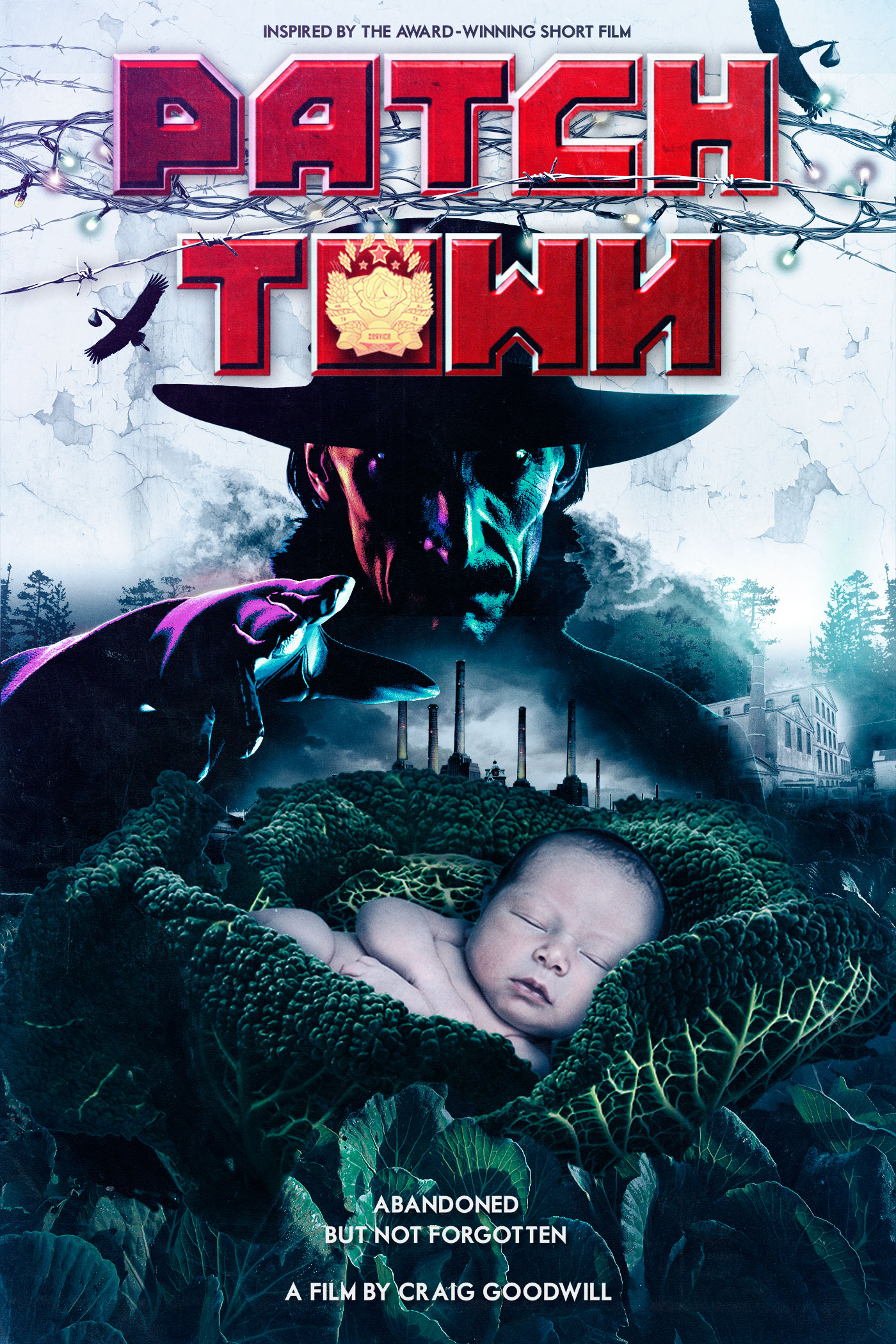 In North American folklore the stork delivers babies, but in Russian folklore, babies are born in the cabbage patch. Inspired by the award-winning short film of the same name, PATCH TOWN tells the story of Jon (Rob Ramsay), who has lived a sad life as an oppressed worker at a factory where hundreds of cabbage babies are born. Work on the assembly line is a thankless task of shucking, picking, and processing newborns to go out into the world and to their new adoptive mothers.

But when Jon discovers the awful secret that he and all the indentured workers are actually grown-up and discarded toys, he'll have to take on a villainous corporation to reunite with his long-lost mother, protect his newfound family, and finally find freedom.