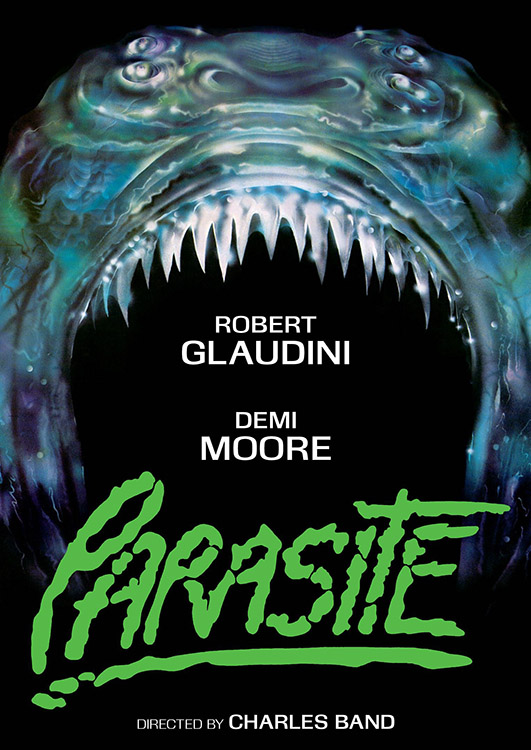 Paul Dean, a scientist, discovers a deadly parasite which can be used for the good of mankind. But some unscrupulous people have other uses in mind. To prevent his discovery from being put to ill use, Dean destroys his lab and flees, taking two parasites with him, one he keeps in a tin but the other he keeps on his stomach - with potentially fatal consequences. Dean not only has to escape from his pursuers, but he also has to find an antidote to save his life. Featuring Demi Moore.