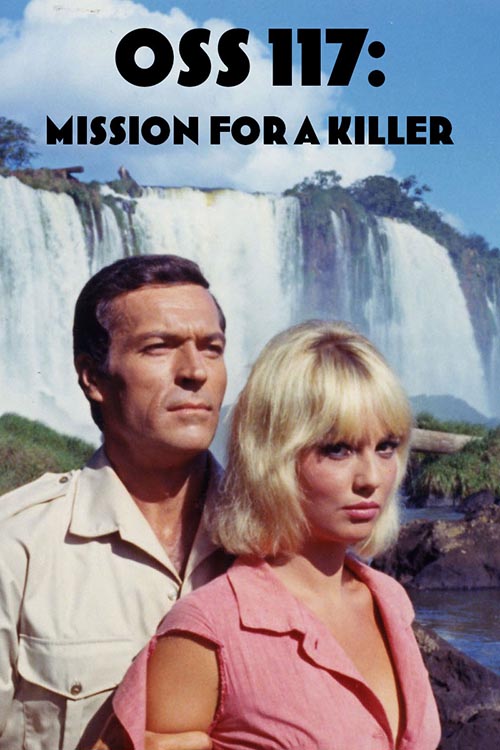 In 1965 Frederick Stafford, the star of Hitchcock’s Topaz, took over the OSS 117 role in the film Furia à Bahia pour OSS 117 (OSS 117: MISSION FOR A KILLER). A wave of political crimes is washing over South America. Secret agent OSS 117 in charge of cleaning up the affair, is ambushed several times but manages to get rid of the killers on his trail. With a Brazilian woman, Anna Maria, he reaches the Amazon forest where he finds Natives growing a mysterious plant that turns men into killer robots.