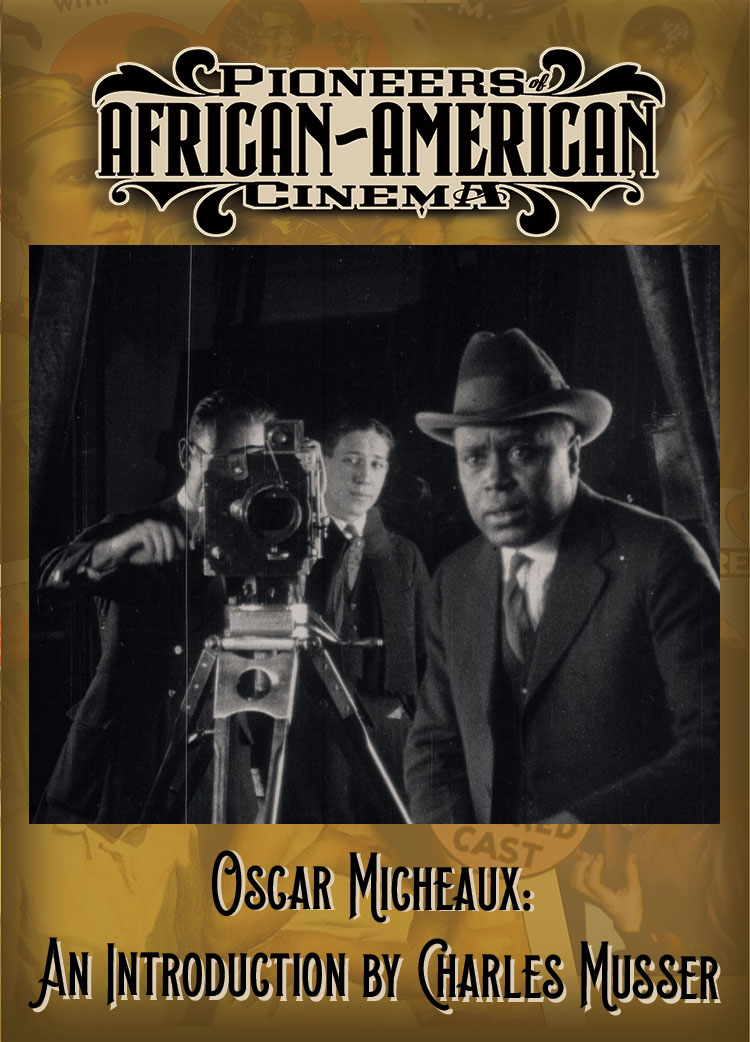 Charles Musser is a Professor of Film & Media Studies at Yale University. He has written extensively on Paul Robeson and co-curated Robeson film retrospectives at the UCLA Film and Television Archive and the Museum of Modern Art. He also co-edited Oscar Micheaux and His Circle: African-American Filmmaking and Race Cinema of the Silent Era (2001).