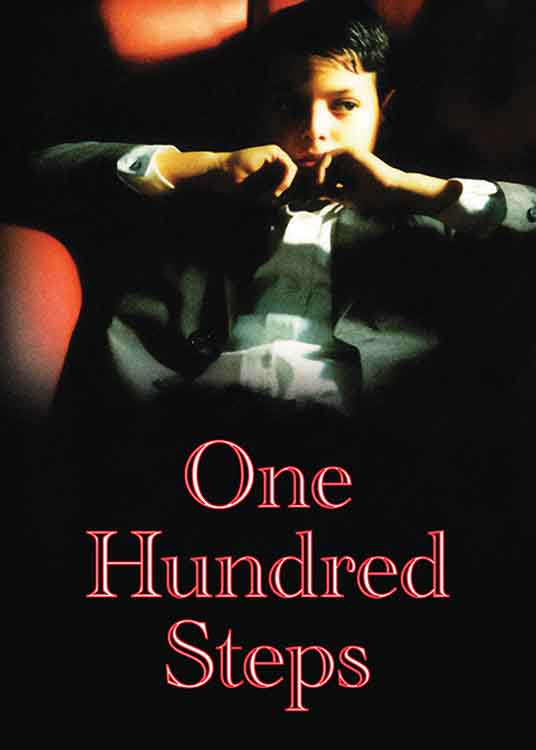 ONE HUNDRED STEPS tells the shocking story of Peppino Impastato (Luigi Lo Cascio), a young left-wing activist who vocally opposed the mafia in the 1970s and paid a brutal price. This was an era when almost nobody dared to speak about the mafia in Sicily, and several politicians maintained that it did not even exist. Impastato repeatedly denounced local mob boss Tano Badalamenti’s (Tony Sperandeo) criminal activities and the whole mafia system by broadcasting his ironically funny political pronouncements over a small local radio station. His passionate diatribes earn him a loyal audience, as well as the growing ire of the mob, whose irritation grown into violent retribution. Nominated at the 2001 Golden Globes for Best Foreign Film.