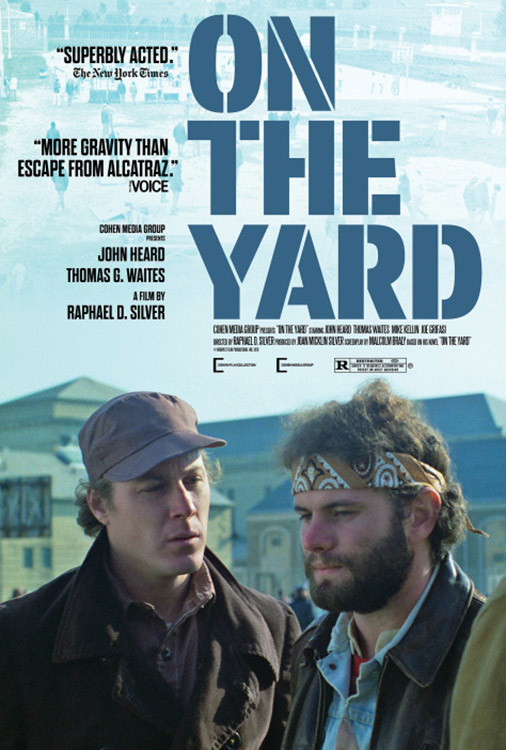 Landing himself in a state penitentiary, Juleson (John Heard), a bookish con artist, fails to adjust to the intricate social order of the prison system. Juleson’s independent way of thinking does little to impress his fellow inmates and runs him afoul of Chilly (Thomas Waites), the leader of one of the most powerful gangs in the prison. Facing a group of cold-blooded killers on his own, Juleson discovers firsthand what individualism can bring to a loner behind bars. A newly restored and rarely seen film by Raphael D. Silver.