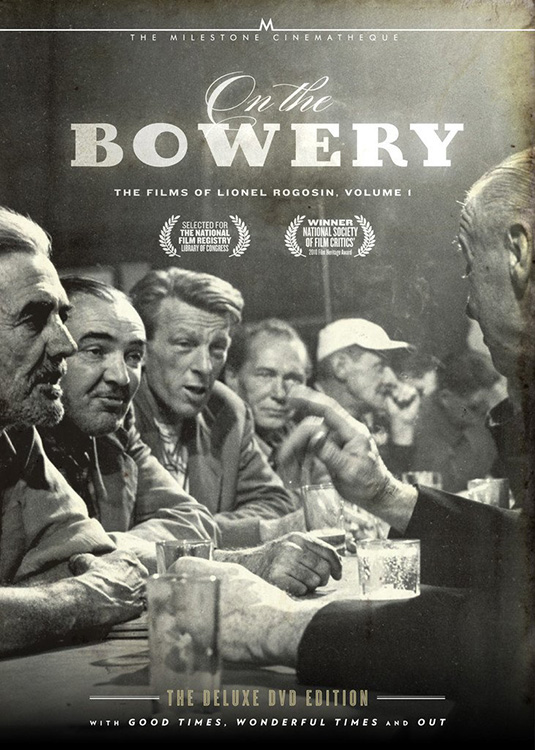 ON THE BOWERY chronicles three days in the drinking life of Ray Salyer, a part-time railroad worker adrift on New York’s skid row. When the film first opened in 1956, it exploded on the screen, jump-started the post-war American independent scene and shortly won an Oscar nomination. Restored by the Cineteca di Bologna, documentarian Lionel Rogosin's first theatrical film is simultaneously an incredible document of a bygone era and a vivid portrait of addiction that resonates today just as it did when it was made.