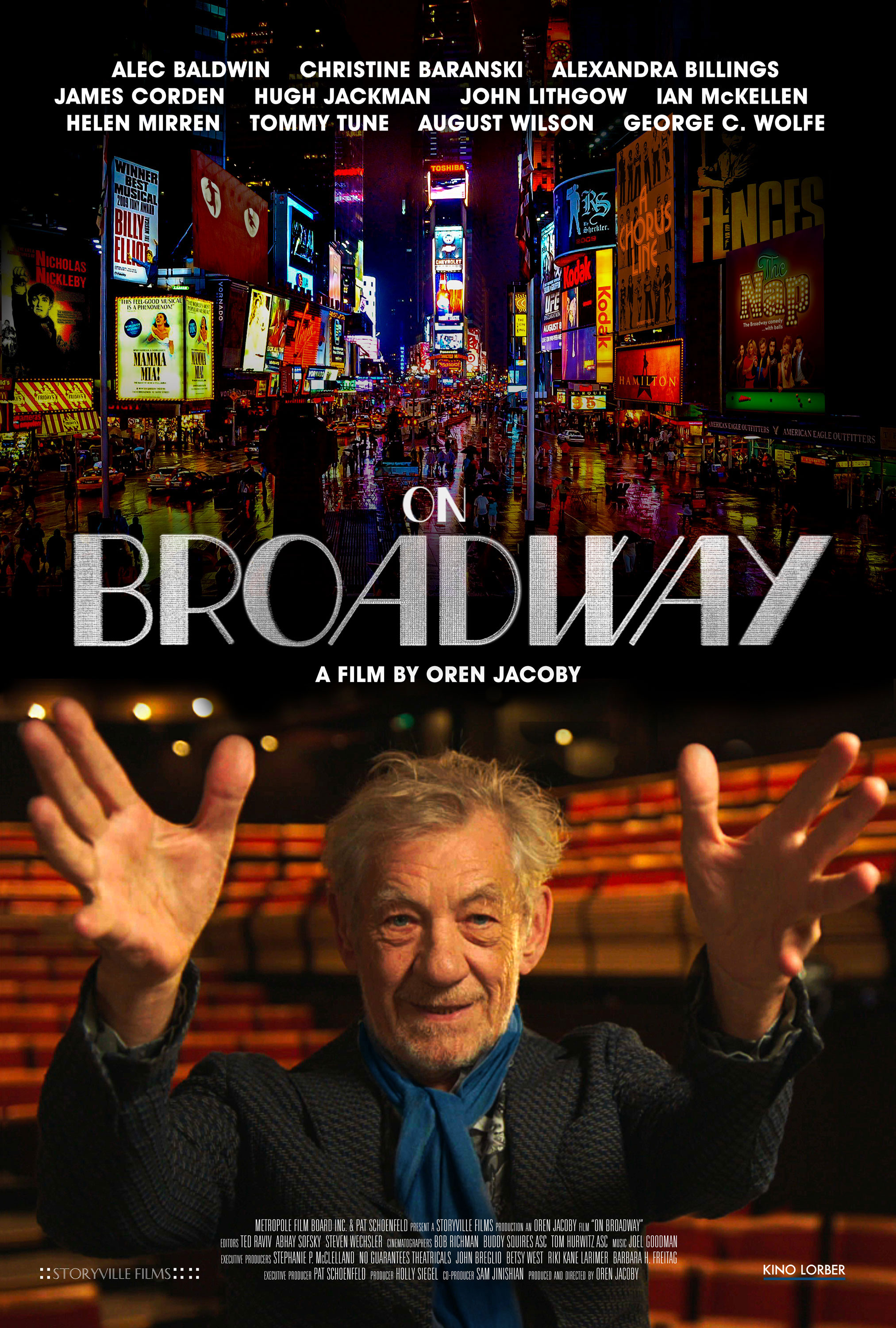 For anyone who loves theater, this contemporary history of Broadway is a pure joy! As audiences prepare for the return of live theater after an unprecedented absence of 18 months, an all-star cast tells the inside story of the last time Broadway came back from the brink. ON BROADWAY shows how this revival helped save New York City, thanks to innovative work, a new attention to inclusion, and the sometimes uneasy balance between art and commerce. Interviews with legends of the stage and screen, including Hugh Jackman, Helen Mirren, Christine Baranski, August Wilson, James Corden, Alec Baldwin, John Lithgow, Viola Davis, and Ian McKellen take us behind the scenes of Broadway’s most groundbreaking and beloved shows, from A Chorus Line to Hamilton. Archival clips of iconic performances by Lin Manuel Miranda, Patti Lupone, Bernadette Peters, James Earl Jones and Mandy Patinkin punctuate this hurly-burly ride through the main street of American show business. Now that New York City is facing an uncertain path forward in its recovery from a devastating pandemic, this documentary from Academy Award®-nominated director Oren Jacoby and the producers of RBG shows how Broadway led the way in the city’s last great rebirth and provides a model of how it can come back again.

"Critic's Pick! On Broadway sure knows how to work a theater-lover’s heart."

“This smart and spirited film reminds us that there’s still nothing in American entertainment like... Broadway.”

“Fast-paced and entertaining… Enhanced by a wealth of archival footage and clips.”

“On Broadway plays as a love letter to theatre, a lament for days gone by, and a cautious look toward the future of an American institution.”

“Watching the film could make any theater-lover’s mouth water.”

“On Broadway shows the theater has come back from many crises and that LGBTQ+ creators and performers have always been a part of it.”

“A captivating overview of how Broadway — once a cultural lodestar in America — lost its way, then reinvented itself... and continues to do so.”

“Delves into the 1970s’ near-demise of the Great White Way and the unconventional minds behind its revival, among them Stephen Sondheim, Andrew Lloyd Webber and Jonathan Larson.”