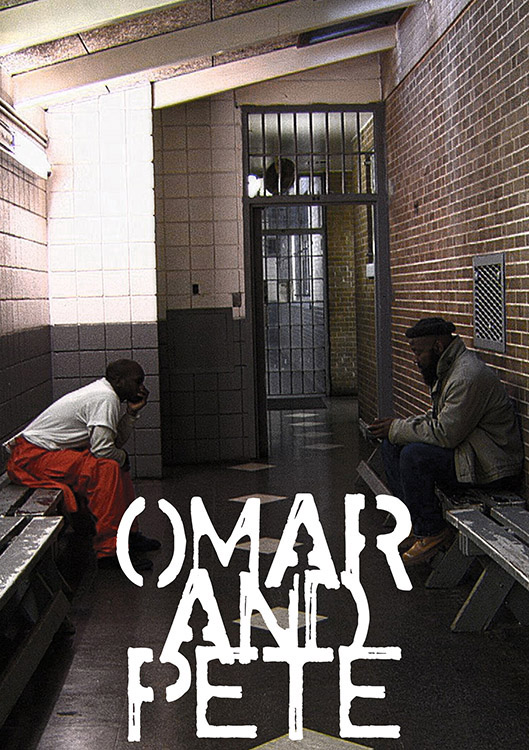 Omar and Pete are determined to change their lives. Both have been in and out of prison for more than 30 years — never out longer than six months. This intimate and penetrating film follows these two longtime African-American friends after what they hope will be their final release. Their lives take divergent paths in their native Baltimore as one wrestles with addiction and fear while the other finds success and freedom through helping others. With extraordinary cooperation from Maryland’s innovative reentry programs — many run by former drug addicts and convicts themselves — OMAR & PETE also provides a rare glimpse into an intense and very personal web of support.